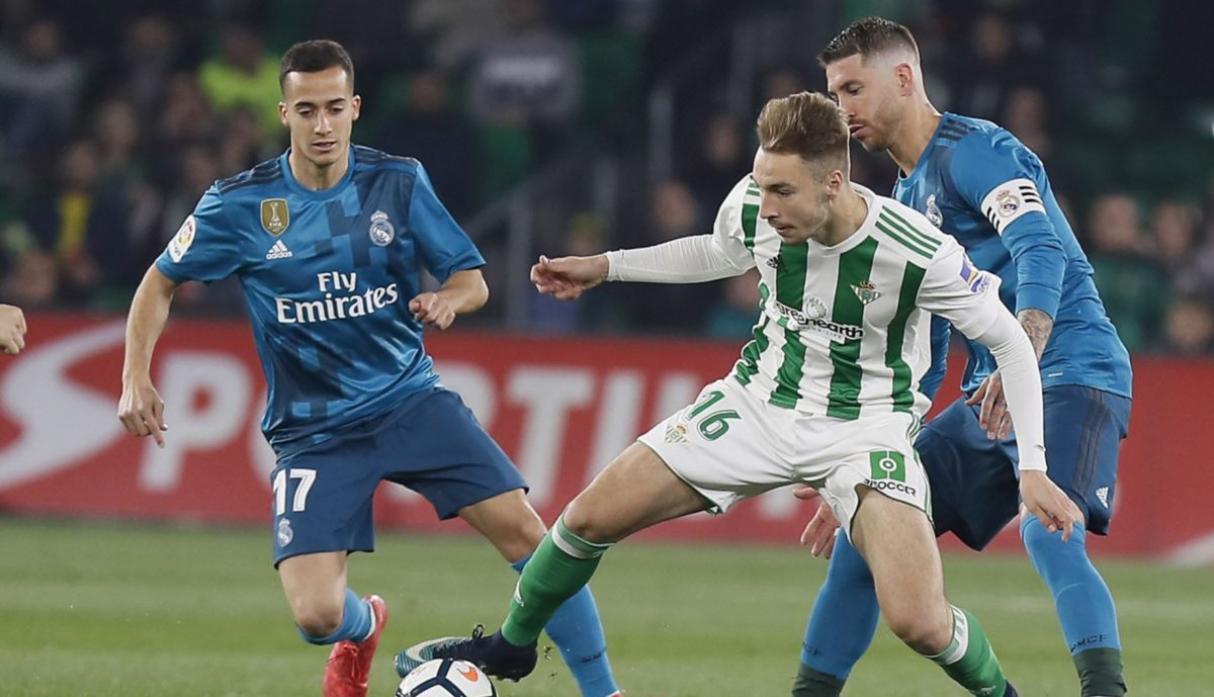 Betis failed to beat Real Sociedad for Copa del Rey during the week, although they created a lot of chances and had many attempts to score at least one goal, by which they would most likely win. In the last two games they got very poor results against Eibar and Huesca as they only recorded 1 point in these matches. This is not impressive on the back of their 3 consecutive wins before that. Betis, however, scored a goal in these games and overall at home they did not score goals only twice during the season, which came long time ago.

Real Madrid just don’t stop with the bad results in the league. For sure, their 3-0 victory over Leganes for the Cup is a breath of fresh air, but in the last match they have been beaten from Real Sociedad at home, where this season at least recorded acceptable results. The guest form of Los Blancos, however, is just no comment. They have 3 wins as a guest since the start of the season and only 1 clean sheet that came against the last, Huesca. Besides, exactly in this match Huesca had the chance to score at least 3 goals, but failed.

When you see the from and performance of the two teams and the fact that Betis is the host, we you just can’t put Real Madrid as the big favorite. Bookmakers, too. If there is a zone, where good words can be said about them, it is the attack that can sometimes justify expectations. When Betis and Real M played at Benito Villamarín recently, there were many goals and the last game ended 3-5 in favor of the guests. This season is hard to predict who will win in a match, where Real M are involved, so we’ll trust the logic here and our prediction is – Both teams to score at 1.57. BTTS + Over 2.5 goals at 1.86, of course, is also a good option.