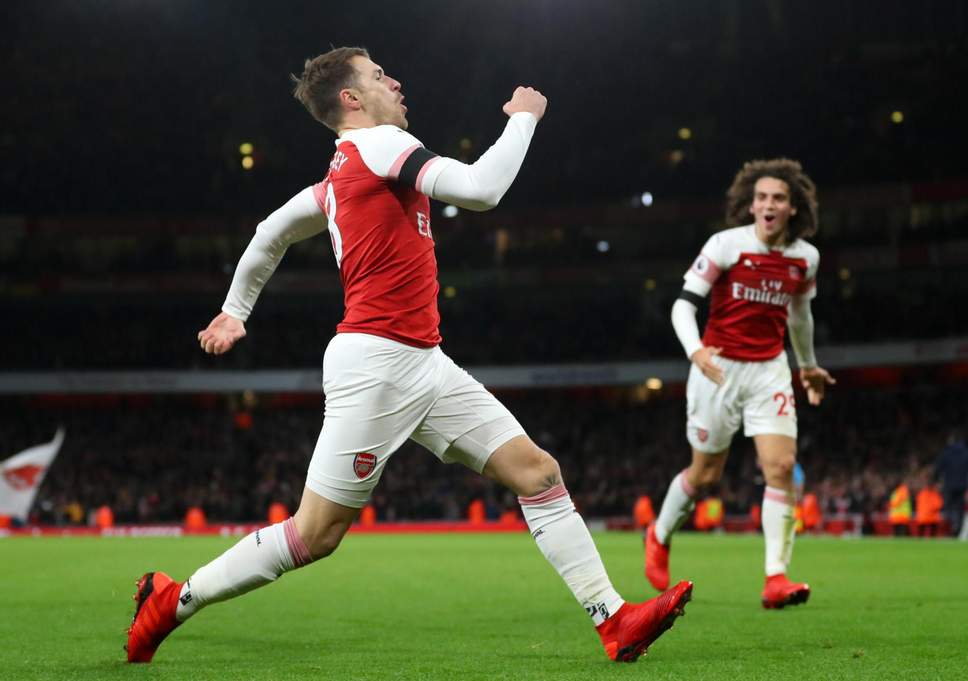 ANALYSIS AND PREDICTION FOR BLACKPOOL - ARSENAL

The time has passed since Blackpool filled their stadium for the Premier League matches. Now the Seasiders run in League 1 and are in 10th place without much chances of getting into the top 6. They are also in a weak form. They have 3 losses and 1 draw in the last 4 games. However, in their home games they perform relatively well. Of course, this game will be different for them. Lower division teams always draw more from themselves against the big elite teams in this tournament.

Arsenal is likely to release a lot of reserves, but the defensive problems can be seen again, even against Blackpool. Let’s not forget that the gunners got eliminated from Nottingham in the 3rd round last year and allowed numerous goals. Arsenal, however, has a terrible attack and it is not necessarily just Aubameyang to be on the pitch. Emery confesses his philosophy throughout the club and this is very important to all players.

Here the difference in class is clear that is huge. We expect goals from Arsenal, but it is not excluded to concede, too. However, Blackpool will not surrender without a fight. Both teams practice offensive football and the attitude here will not be for tactical exhaustion. We expect a lot of goals, so our prediction for this match will be Over 2.5 goals at 1.57