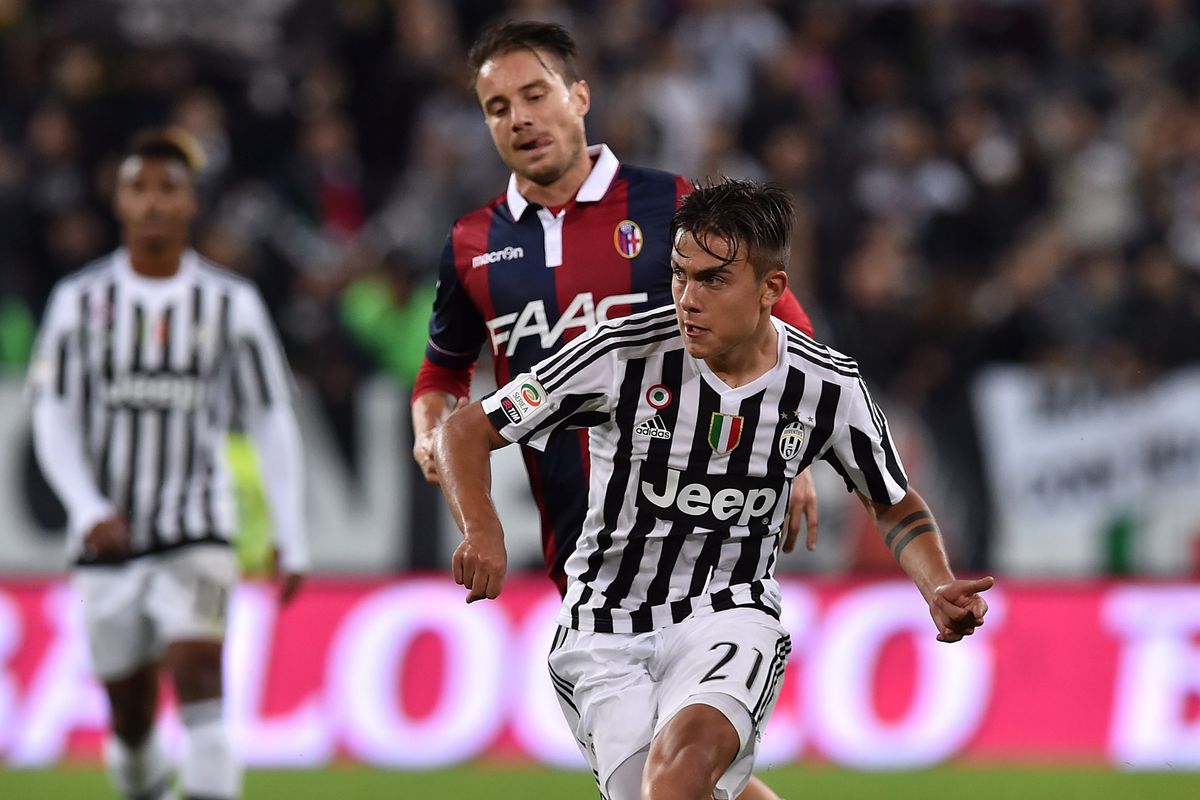 ANALYSIS AND PREDICTION FOR BOLOGNA - JUVENTUS

Bologna is in a terrible form and Inzaghi’s team is still in the relegation zone, 3 points behind the 17th place. They have only 1 win in the last 13 games, which came against Crotone for the Italian Cup. Overall, they find it hard to score and now they will probably try to play more defensively against Juventus. However, their recent home games were not easy, because teams such as Roma, Atalanta, Milan and Lazio were visiting them.

Juventus took a very tough victory over Sampdoria with 2-1 in the last round, but rather because Bianconeri themselves complicated their lives. At the end VAR helped them once again. It is also important to note that Juventus has a very tough match for the super Cup with Milan during the week, but they are also seeking a treble for another season, so they have to approach disciplined against Bologna.

Bologna last defeated Juventus in 2011 and that was in a visit, but as at home they have only one success against the Old Lady overall, which came more than 20 years ago. This is a match for the Cup and there will even be some changes in both of the teams. Our prediction is Juventus – Over 1.5 goals at 1.56. The reasons are several. Even if Juventus play with reserves, they have much more quality than the Bologna 1st eleven. 2nd, for Bologna, the battle for survival is much more important and 3rd, historically, and at the moment, the both teams are just at a different level.