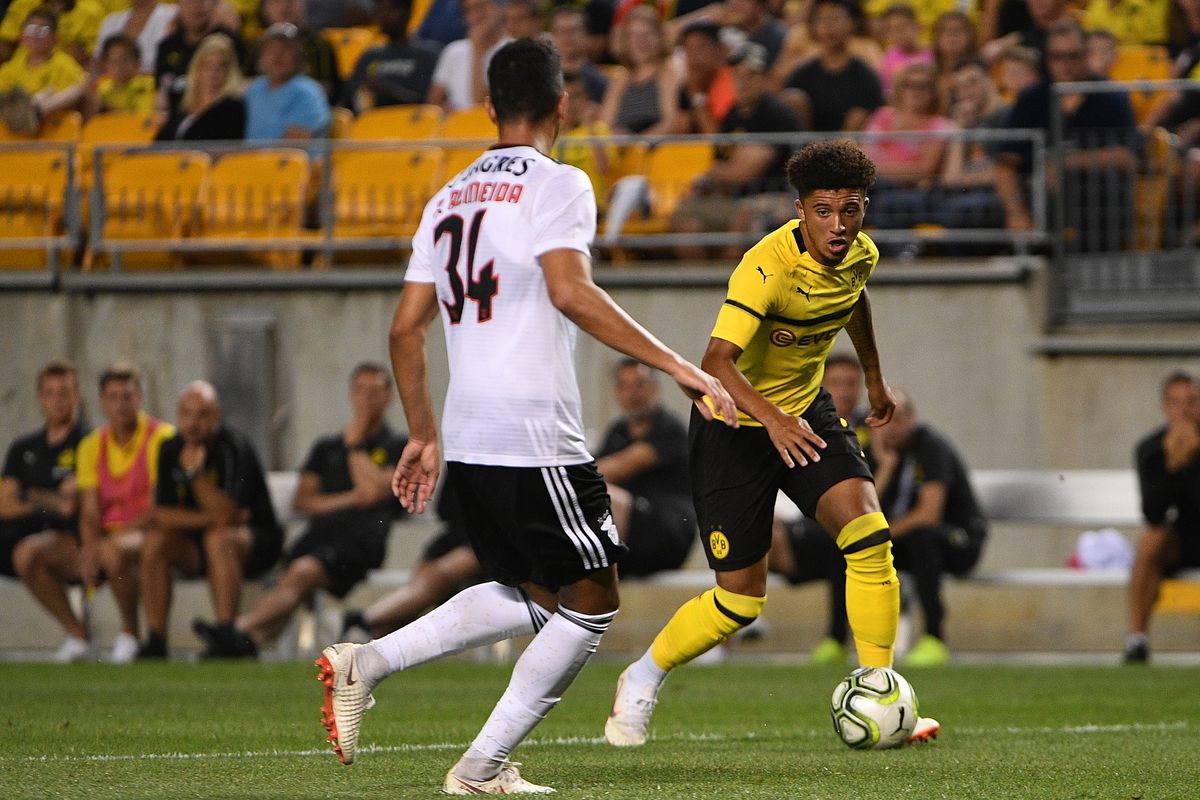 Dortmund recovered easily after the loss of Fortuna and recorded two impressive victories. One against Gladbach on Signal Iduna Park and in the last round brought Leipzig’s first loss at their stadium and confirmed that this season Borussia will be quite constant. Obviously they are playing as champions and now Reus is likely to return to the squad, which is extremely important news for Favre. Currently, Dortmund has only 2 points lost as a host.

Hannover are in a very difficult situation. Probably their coach will be sacked very soon, because they are in the danger zone and still have a chance to survive, but at the moment we can not see how they will make it with these performances on the pitch. Hannover have a terrible defense – the 3rd worst in the league. Ironically, their only clean sheet came right in the match with Dortmund a few months ago, then the game ended 0-0, but Hanover have no win as a guest until now.

Dortmund made a huge wrong step in this draw, but, overall, we do not expect them to lose many points on Signal Iduna Park by the end of the season. After all, Bayern is chasing the title and they are back on track, so Bavarians follow them flawlessly. In recent years, Dortmund has had three wins with 1-0 over Hannover and a 0-1 loss at home. We expect a total domination of the hosts and much more goals this time . Prediction – Dortmund to score in both halves at 1.61.