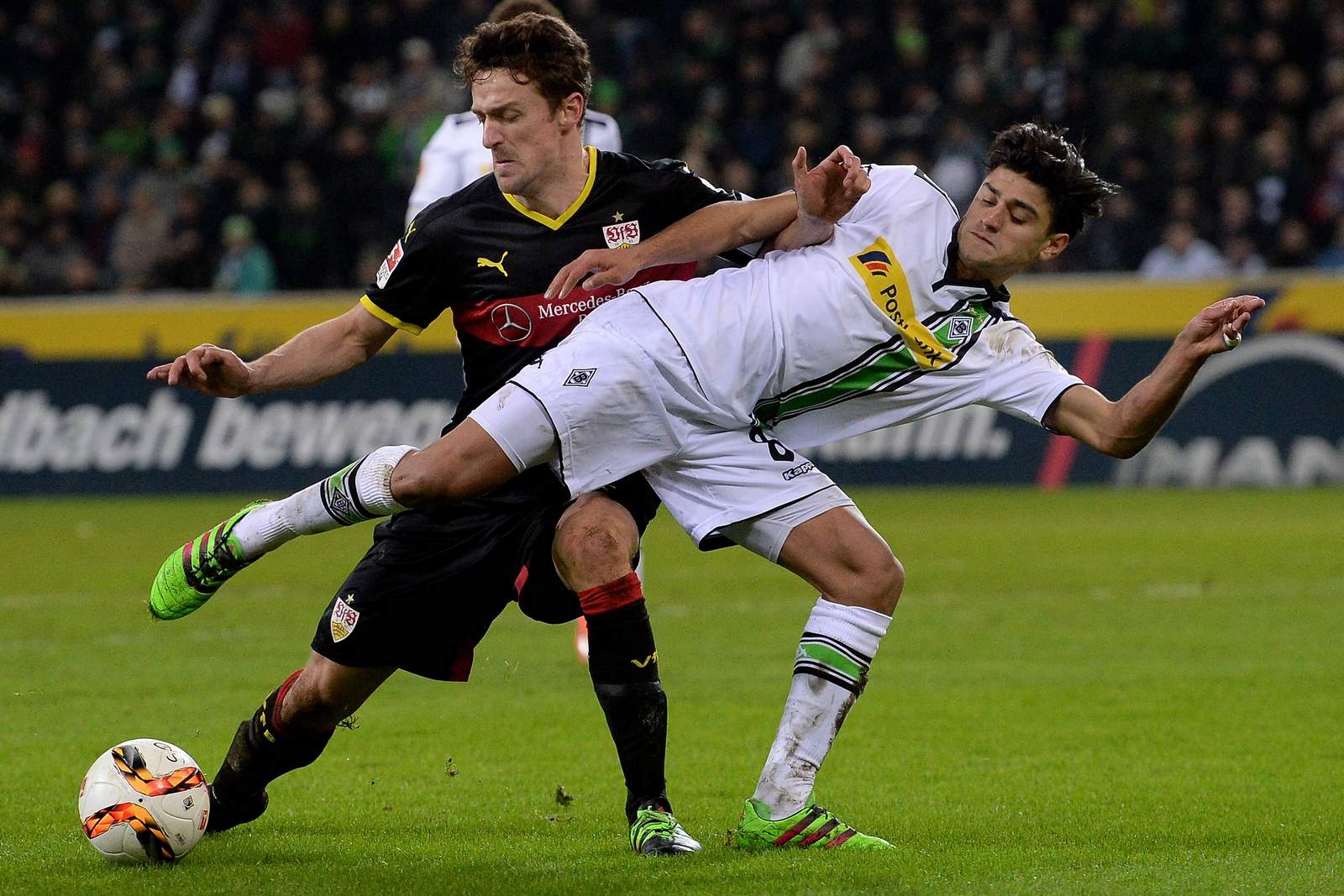 Gladbach lost to Leipzig in the last round and did not play well, which is strange. They want to try to compete against Dortmund this season, but similar matches show that they are not ready yet. Gladbach had recorded 3 consecutive successes before this result against Leipzig. The problem for them is the visits, but at home this is not the case. They have no lost point as a host. Borussia are bound to defeat their current rival. They also have a great attack and, in fact, the only match they did not score was in the last round against Leipzig.

Stuttgart are on the bottom and will fight for survival this season. They showed signs of revival in the last rounds and took 6 points in 3 games, with only 5 in 11 matches before that. Apparently now they will try to get the point against Gladbach, as it is clear that their chances of winning are almost minimal. Stuttgart have a tendency to record losses as a guest this season being quickly stopped by the opposing teams early in the game.

Excluding last year’s failure for Gladbach against Stuttgart in their visit, they had 5 consecutive wins against this rival. At home they have not lost them since 2012 against them. In general, they are a comfortable opponent and now the difference in shape and class is huge. The hosts are required to take the match and that’s what we expect. Our prediction is Gladbach over 1.5 goals at 1.48. Alternative option – Over 2.5 goals at 1.60