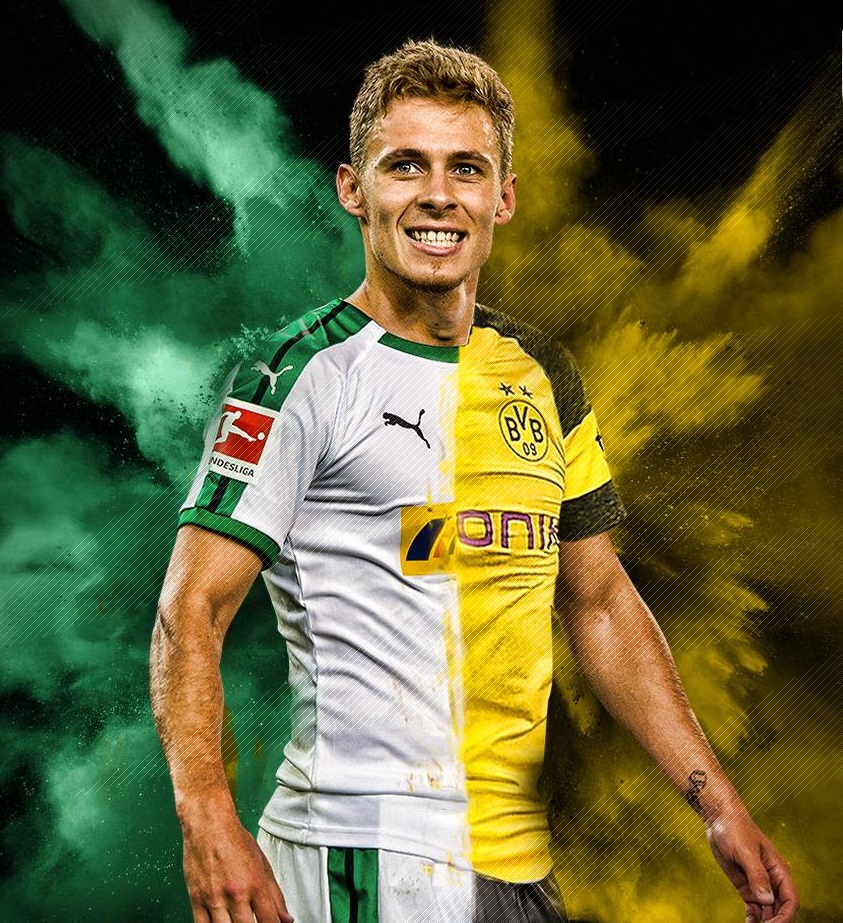 ANALYSIS AND PREDICTION FOR DORTMUND - GLADBACH

Borussia Dortmund have not stopped failing in their attempts to win a match in the Bundesliga. Borussia Dortmund have 3 consecutive draws in the championship and the interesting thing is that in the 3 draws they led by 2-1 and allowed a leveling in the 2nd half from their opponents. Dortmund very rarely make mistakes at home and so far have only failed against Werder Bremen.

Expected or not, Gladbach is in 1st place in the Bundesliga so far. The team is quite disciplined and well organized. However, we should not forget that at the moment the Bundesliga forces are very leveled and the difference to the 8th, Dortmund, is only 4 points, so at the moment everyone can become first. Gladbach will face their former big star, Thorgan Hazard, who was sold to Dortmund this summer for the first time.

Expert view : We are expecting a new goal performance from Dortmund. This is what they can do. Their weaknesses are fully in defense, their strengths are entirely in attack. Their style of play is extremely offensive – they are able to score goals and their attacks are built in every way. Gladbach is unlikely to handle this, moreover, it is very important to mention here that Gladbach plays in most cases with weak opponents so far. Against Schalke and Leipzig, which are stronger teams, Gladbach scored only 1 point in total, and Dortmund always scored at least 2 goals at home. Prediction – Dortmund to score in the 2nd half at 1.85.

Dortmund are in a series of 8 consecutive victories over Gladbach