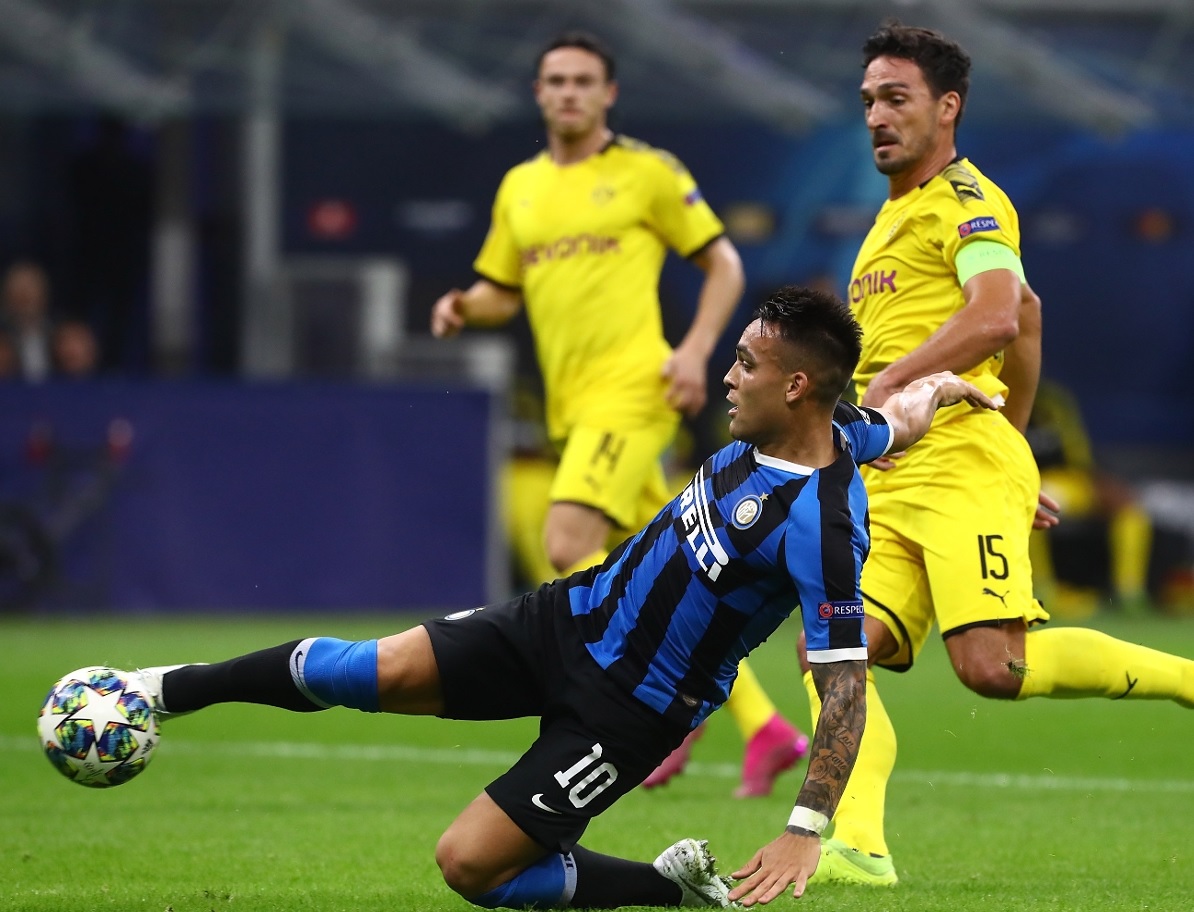 For Dortmund it’s a decisive week in any case. Two key matches – 1st with Inter in the UCL and then with Bayern Munich in Germany, who have sacked Kovac, and in Germany Dortmund are only 3 points from the top. Now, though, they must beat Inter if they want to qualify. Even if they get draw, this may not happen, because in the next round they play with Barcelona in Spain and if they lose, Barca will qualify and then they can go out with reserves at San Siro and not be 100% in this match.

Inter continue to stick to Juventus’ level and are second in Serie A. In the last game they had a very hard time defeating Bologna by 2-1 in the visit with a penalty kick at the end of the match. Whether Conte’s curse in the Champions League will continue is yet to be seen, but Inter presented themselves at a very high level from a tactical point of view in the first match with Dortmund. They didn’t allow to Germans to do almost anything.

Expert view : Considering what kind of coach Conte is, namely pragmatic and defensive, though not showing some of the results lately, Inter will be more concentrated in defense and will be very pleased with draw. Dortmund are expected to have more possession of the ball and to attack more. We think that during the 1st half Inter will keep hold the pressure and will not allow a goal. We are almost certain that Dortmund will score at least 1 goal and it is much more likely that it will be in the 2nd half. Whether they will win is another question, but our prediction here is Dortmund scoring in the 2nd half at 1.55.