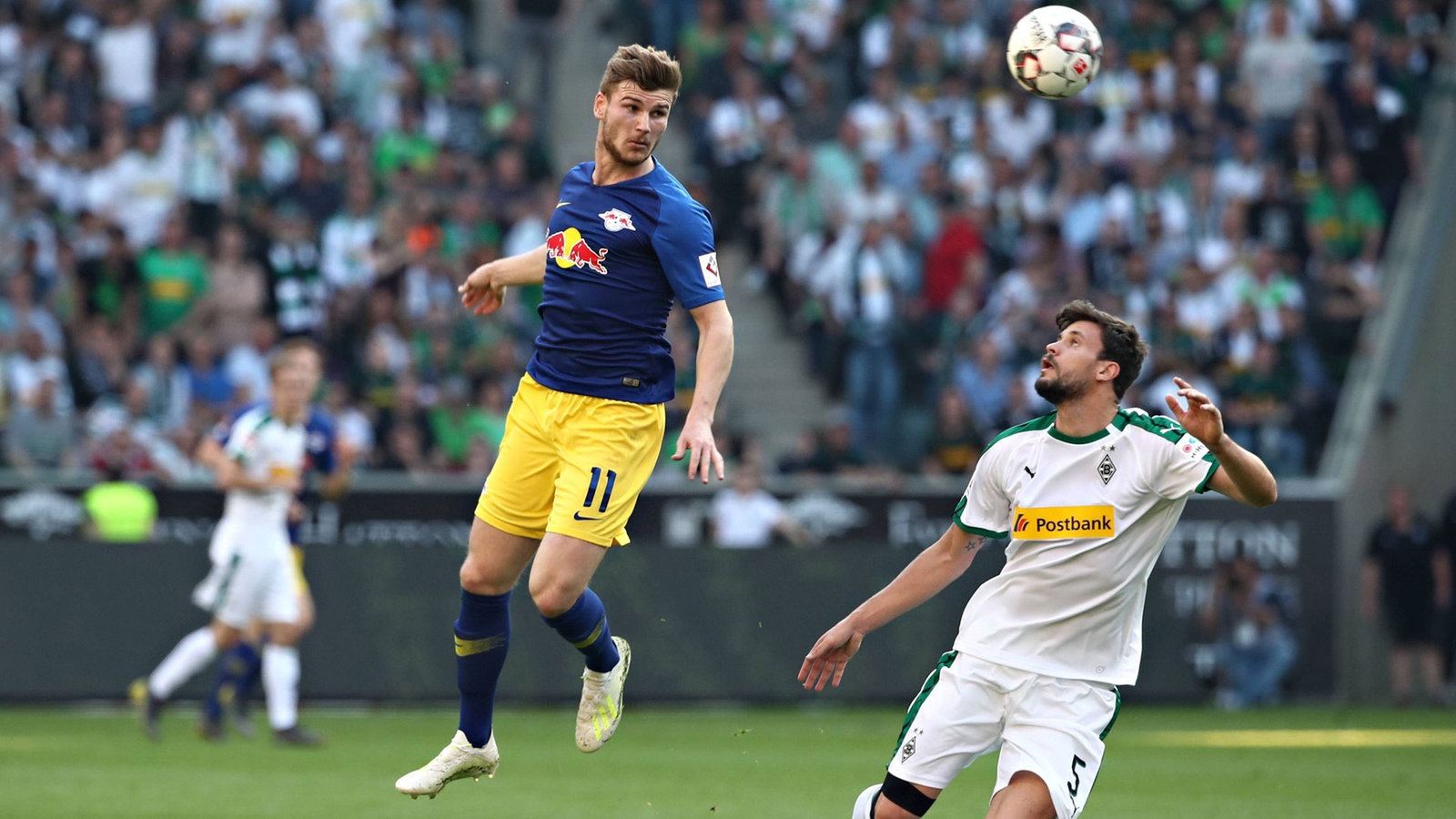 ANALYSIS AND PREDICTION FOR GLADBACH - LEIPZIG

Gladbach sold some of their stars this season and got on loan other players, but replaced them with suitable ones. The main transfers in the attack were those of Embolo and Thuram from Schalke and Guingamp respectively. Salzburg’s right back has arrived for almost £15m. Gladbach started 0-0 with Schalke and a win over Mainz. Gladbach’s new coach is Marco Rose, who spent 2 years at the Austrian champion, Salzburg.

Leipzig totally outplayed Eintracht last round and beat them 2-1 as the goal they conceded was at the end of the match and was more due to lack of concentration. Eintracht created almost nothing during the entire match. In the first round, Red Bull were even better – 4-0 against Union Berlin in Berlin. Leipzig are already in the Champions League, and the team is starting to get stronger and more expensive.

Expert view : We expect guests to dominate and win. Gladbach needs time as new players have to fit in with others, and Rose has no Bundesliga experience. Leipzig is a team that just builds on and even has a chance to fight for the title. If that happens, then most matches for them should be won. As their attack is impressive, we will bet on their goals and specifically – Leipzig – Over 1.5 goals at 1.75.