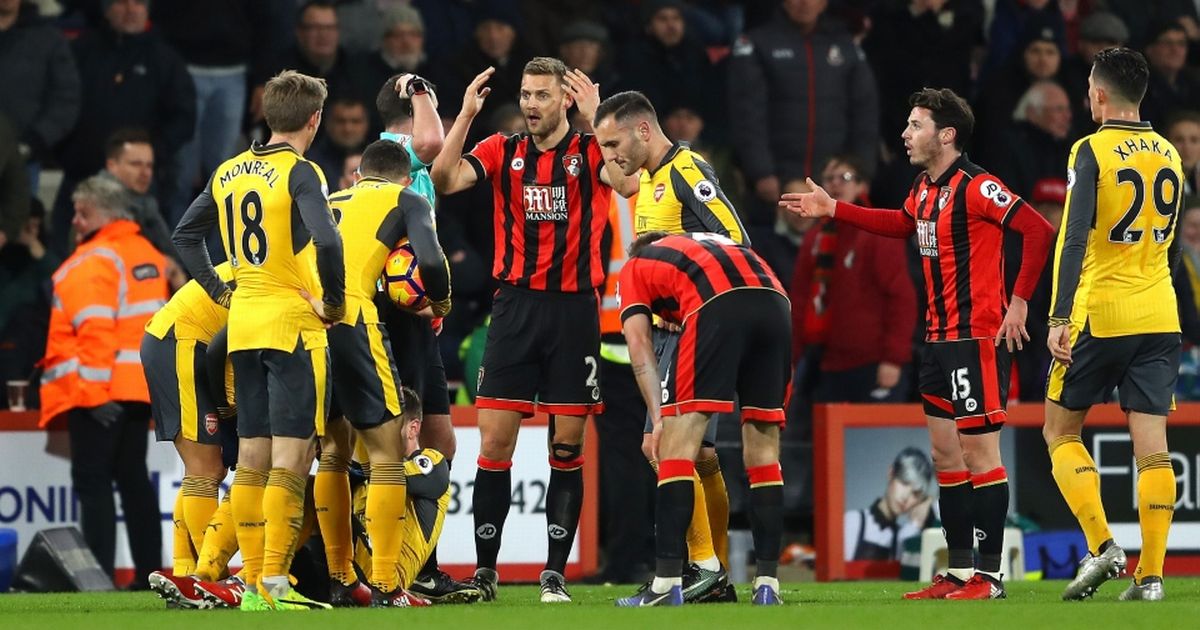 ANALYSIS AND PREDICTION FOR BOURNEMOUTH - ARSENAL

Bournemouth was surprisingly defeated by Newcastle in the last round. Perhaps the reason for this was the returning Rondon, but the cherries did not play at their familiar level since the start of the season. They for the first time lose two games in a row after being defeated by Man United at Vitality in the last minutes. Apparently Bournemouth is not getting easy against the top teams after they have been beaten from Chelsea, but now will have the opportunity to show their best as they will face Arsenal. Gunners style is very good for Eddie Haw’s boys and if they manage to win now, everyone will forget the weaker results lately.

Perhaps it is frivolous to say, but Arsenal seems to have been stunned in recent games and somehow Emery’s tactics are no longer as effective. Wolves not only took a point at Emirates, but they must also regret that they did not congratulate themselves with a victory. In addition, Arsenal were literally stopped and could not seriously threaten the Wolves net all over the game. Their own goal fell a little bit accidentally after a cross of the Mkhitaryan simply came into the net. Arsenal’s defense continues to be vulnerable and will certainly have many problems against Bournemouth’s quick wingers.

Bournemouth has defeated Arsenal 2-1 in the last season, but previously it was the match that might be remembered between these two teams. It is a match of the 2016/2017 season in which cherries led 3-0 and Arsenal equalized for 3-3. Here are two teams with very direct approach and offensive thinking. Goals, at least at paper, are mandatory. Our main prediction is BTTS at 1.48, and the alternative option BTTS + over 2.5 goals at 1.75.