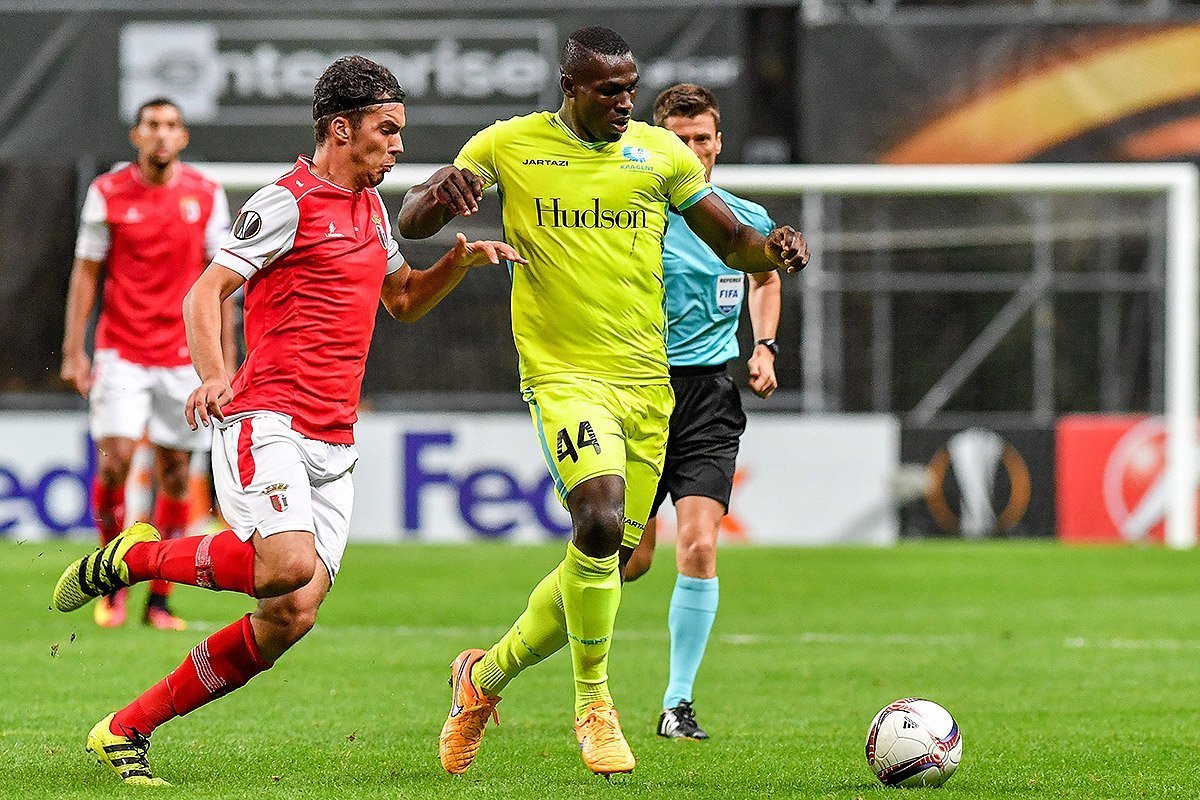 ANALYSIS AND PREDICTION FOR BRAGA - BRONDBY

Braga totally defeated Brøndby in the first match by 4-2, but they made a lot of mistakes in defense and overall it was an interesting and exciting clash. It’s kind of unusual for Braga if judge from their friendly games, but they shouldn’t be a factor. It is compulsory for the Portuguese to join at least the Europa League groups, because that is additional money to their budget.

With Brøndby the situation is similar, but more important for them is the fight for the title in Denmark. Neither Copenhagen nor Midtjylland seem ready to back down, and Brøndby will try to get involved in the dispute. The Europa League will prevent them, but that doesn’t mean they won’t do their best to beat Braga. To qualify, they must score at least 3 goals.

Expert view : The fact that the Danes will be looking for goals foreshadows an open match. It is very important here that if guests will surrender and play at one tempo just to finish the game, or will they attack all the time. We expect the second variant because of the style of play of Brøndby. They have nothing to lose and everyone in the club knows they are almost out of the tournament, so we still think they will score one time, and Braga also would have one goal. We see no reason not to. Prediction – BTTS at 1.66.

6 of Brøndby’s last 7 matches have been with BTTS