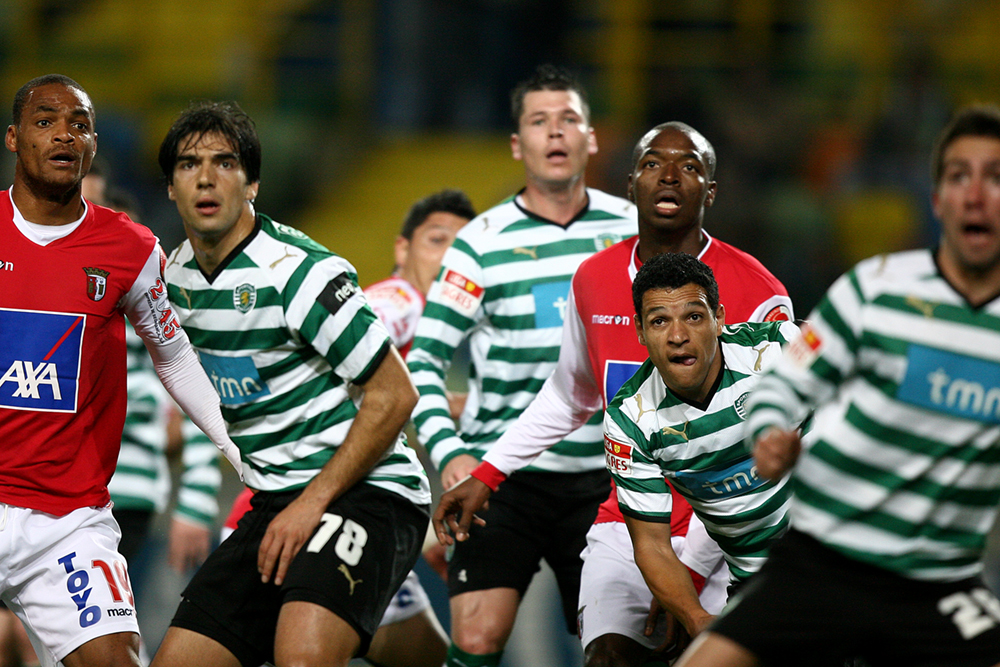 After yesterday the biggest game in Portugal was played at this stadium, now there is another huge clash between Braga and Sporting Lisbon. Braga, who are still in a unique form, but we have seen that in the big games they have struggles after losing their away games to Benfica and Porto. At the same time in the previous match with Sporting, they managed to outplay them with 1-0, but then the guests were not even with the new coach back then.

Sporting are extremely strong hosts, but in their visits concede many goals. Now the match will be more intense, but we can certainly expect an absolute best of both teams. Sporting have already won this cup once, as well as Braga, so they know what they are playing for. 4 of their last match for the Cup have ended with goals in both nets.

The last match in which Sporting lost 1-0 by Braga, we saw quite defensive football from both teams, but now the game will be quite different. Both teams are great in attack, so if an early goal falls leads, we expect the other team to fight to the end and to score, too. As we got used to looking at Keizer offensive football, we think we will see goals and the prediction is BTTS at 1.86.