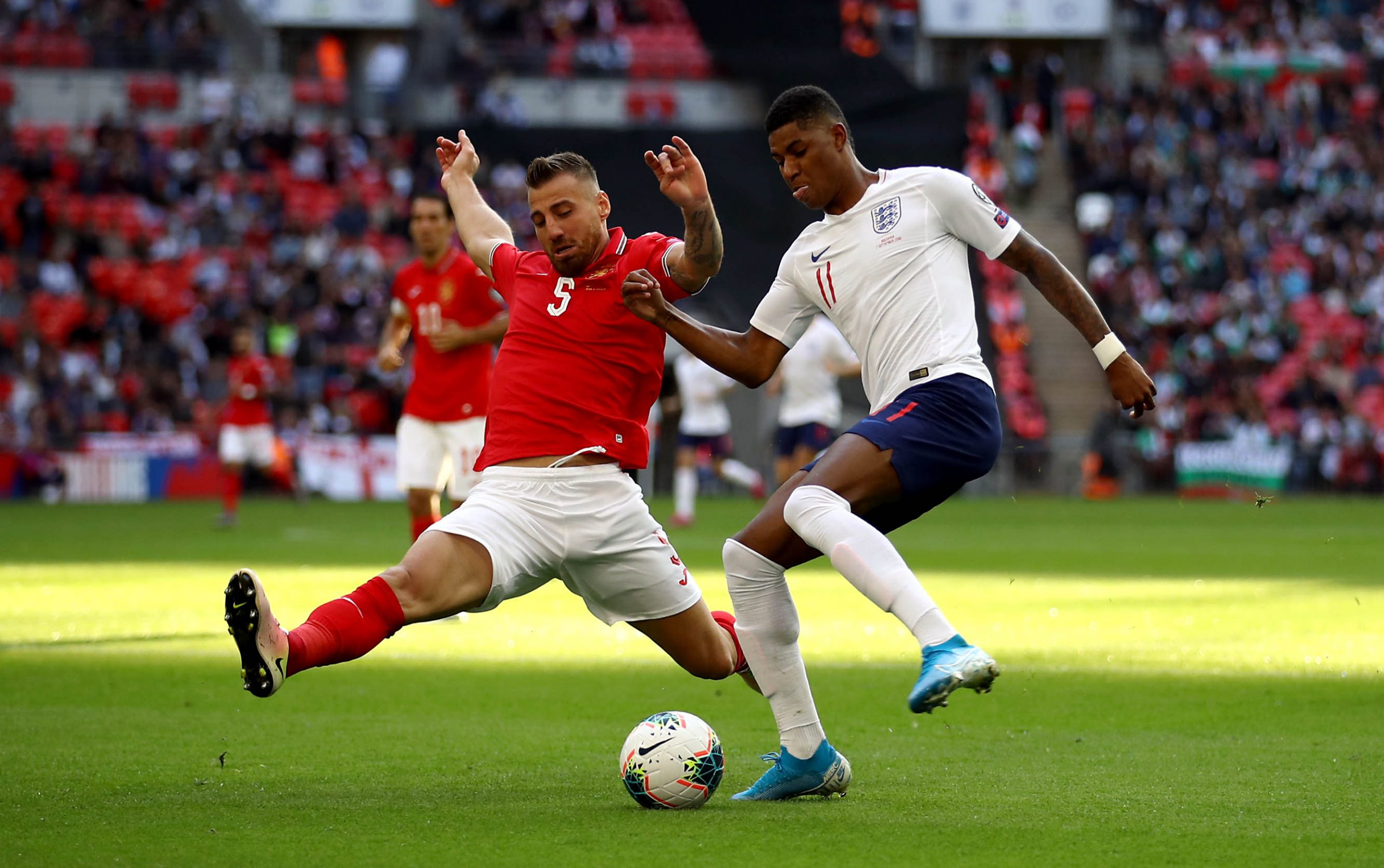 ANALYSIS AND PREDICTION FOR BULGARIA - ENGLAND

Bulgaria were a slightly better team than Montenegro, but overall the match did not impress us with much quality. There were more bad attempts for scoring a goal and kicking than football. Bulgarians are in bad shape, but at least they can always be surprised at home. Of course, the motivation here should in practice be lacking, as the lions have no chance of qualifying and hoping for specific scenarios in which they play to qualify for the European through the League of Nations and still play against England.

England had a bad game against the Czech Republic. Southgate’s team was far from its level in recent games, as expected. Already in our analysis of the Czech Republic vs England match, we mentioned 2 major factors that were that England thought they are already qualified, but now they will obviously have to beat Bulgaria and Montenegro at Wembley later to be sure before the meeting with Kosovo, which may prove to be protocol.

In this match we decided to bet something different, namely the cards, since we saw nothing sure of any other forecast. There are arguments for different options both as a sign and as goals, so we do not risk it. With cards, the situation is different. The referee of the match is the Croatian Ivan Bebek. This referee has given 46 cards (counting the reds for 2 like the bookmakers) in 8 games since the start of the season, which is an average of 5.75 cards per game. Another factor is that England seem to be upset with their game lately and some of their players are not in the best condition because their clubs are suffering too. In addition, there was tension ahead of the meeting over racist concerns, prompting BFS President Bobby Mihaylov to write a letter to UEFA expressing his disappointment that some England players have said they would withdraw from the pitch if there were racist insults. In general, Bulgaria and England do not like each other very much, so there is a lot of logic here for the match to be more nervous, especially since the victory for England is a must and they do not come just to walk in the park in Sofia. Prediction – Asian – Total Cards: Over 4.0 to 1.90.