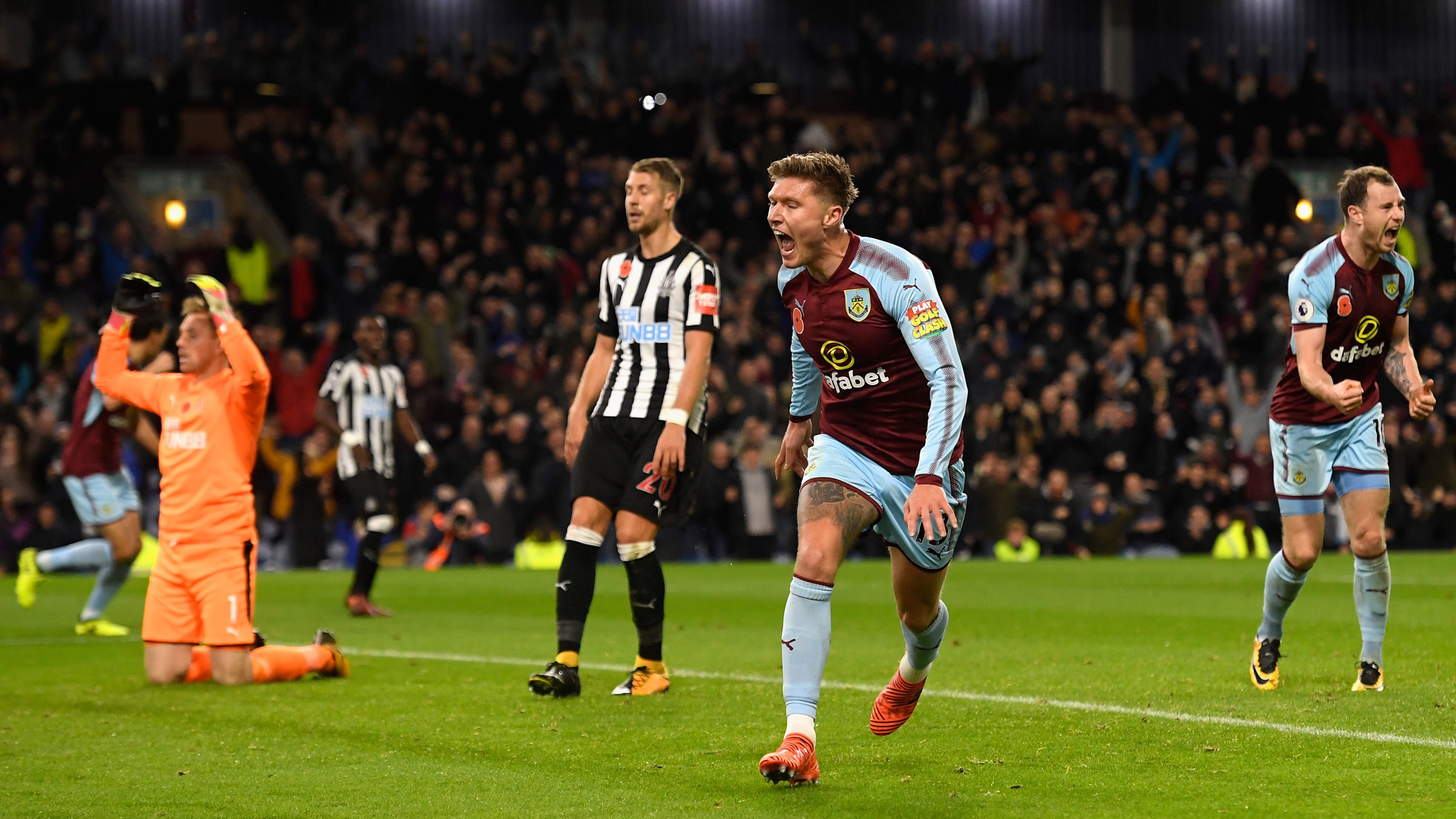 ANALYSIS AND PREDICTION FOR BURNLEY - NEWCASTLE

After 5 consecutive games without success, Burnley got to the danger zone and currently have 9 points. The battle at the bottom is cruel as the difference between the last, Fulham, and 15th, Newcastle, is only 1 point. This is a key clash and now hosts are not allowed to make a mistake. They managed to get a very important point from Leicester in the last round, but as hosts they took only 4 points from the beginning of the season. Obviously, the season does not develop as planned for Sean Dyche and his team. Last year, Burnley was the surprise of the season and finished in 7th place and now even getting out of Europe does not help them.

Newcastle is already breathing much more calmly after 7 points in the last 3 rounds. They still have to continue to win games, as they can very quickly return to the relegation zone, but Rafa Benitez seems to find a way to success. The key is the return of Rondon, who scored 2 goals in the last round against Bournemouth. That’s exactly what they currently need – goals.

Taylor will be the referee in this fixture. In only 2 of his last 8 games he has give less than 3 cards. Only one of the Burnley home games had less than 3 cards this season. Surely the battle will be cruel. On Monday night the three points will be very valuable and the game will be furious. Our prediction will be on cards – Over 2.5 cards at 1.44. The alternative, of course, is Over 3.5 cards at 1.90. In the last two matches between Burnley and Newcastle there were exactly 3 cards.