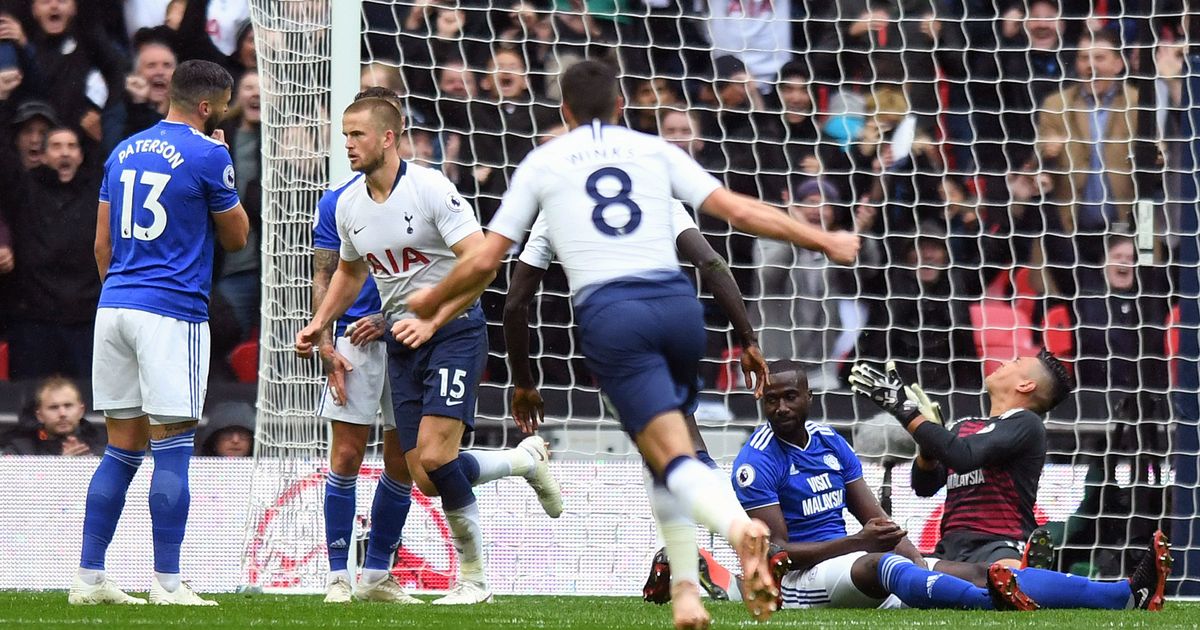 ANALYSIS AND PREDICTION FOR CARDIFF - TOTTENHAM

We took note of the great performances of Neil Warnock’s team at home with 4 wins in 5 matches before the one against United. What they did in the last round was, however, even more impressive. Winning against the champion a few years ago, Leicester, at King Power. Cardiff has an enormous desire, but quality is what prevents blue birds from being more competitive. Their experience in the league is also not huge. What is important to them is that they are currently out of the relegation zone.

Tottenham fell from Wolverhampton, which, after all, is not such a surprise if we see the reasons. However, Wolves did show a great game against all top teams except Liverpool. They turned Chelsea, they were close to winning vs Arsenal. The problem with Spurs is that this team is still not so physically prepared to survive this pace. The injuries of Wanyama, Dier, Vertonghen, Dembele and other players reflected in the lack of rotation and so there are downs.

The same thing happened, when Tottenham beat Chelsea and Inter within a few days, but were broken in the second half by Arsenal, although they led before the break. The same happened now with Wolves. Tiredness is enormous and Pochettino himself admitted it. Nevertheless, we believe that a second consecutive loss of points would not be allowed in the Spurs camp. Cardiff is one of the weakest teams in the league, so we will bet on a logical victory for Tottenham at 1.54.