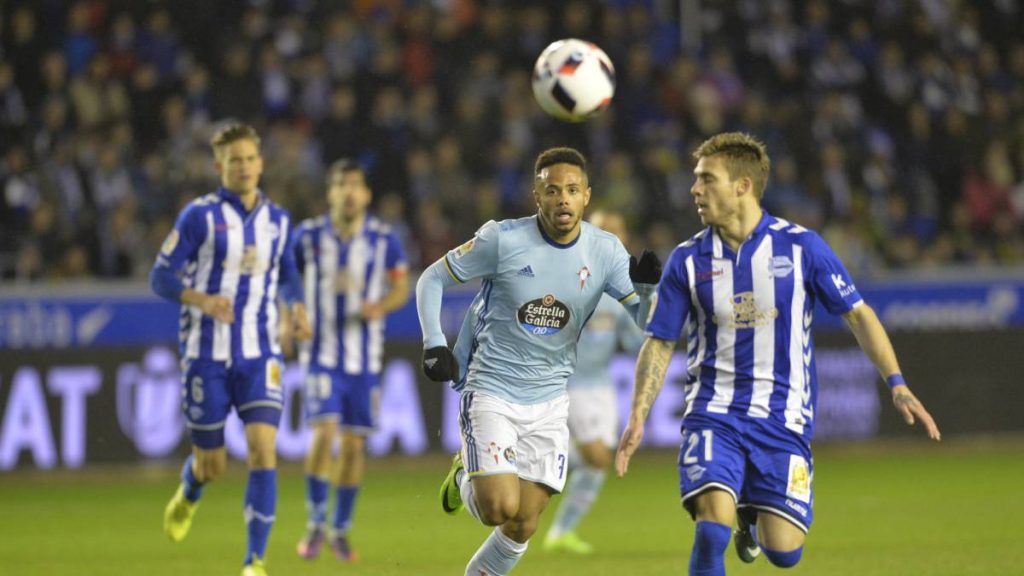 ANALYSIS AND PREDICTION FOR CELTA - ALAVES

After the nice victories over Levante and Atletico, Celta got into weak form and no longer have a win in 5 consecutive games. They often make draws, but at home they are stable and have not lost a match from La Liga since December 2017. Now, however, they are facing a very difficult rival in the face of Alaves, which are in shape. Besides, Celta will not be able to rely on one of their top scorers, Gomez. That responsibility will fall on Iago Aspas, who has already scored 5 goals this season, but the Spaniard comes after a disappointing international pause in which he was replaced in the 57th minute against England, when his team lost and he did not play well.

Alaves are at the unusual for them 6th place and have only 2 losses since the beginning of the season, one of which came against Barcelona Camp Nou. Besides, the blue and whites defeated Real Madrid with 1-0 in the last round, which was a huge success for the club. Vallekano were recently blown away at home by 1-5 from Alaves showing that this season they may be a pleasant surprise in La Liga and could fight for places in Europe and till now with their performance, it seems that they deserve it.

Celta Vigo is one of the teams that get most cars this season. They are ranked 6th in the table for team with most cards and have two red ones. In addition, they have no match since the start of the season in which they received less than two cards. Alaves also make cards and also do many fouls. Here we may see quite tough and physical game. The Spanish and Italian championships are known for the fact that the referees give a very large number of cards and the rules are much stricter. Here our prediction is Celta over 1.5 cards at 1.72. The reason for such a high odd is that the referee of this match is Del Cerro Grande. This referee has 3 games in La Liga since the beginning of the season, in which he has given 2 cards in each of them. But on average, he has given 4.3 cards per match last season. Besides, in several international matches, as well as in Spain’s super cup, he did not “save” his cards and he also gave 6 in the last match between Poland and Portugal last week. Adding to the fact that Celta has received 1 card only in 1 of their last 6 matches with Alaves in the last 2 years and in the other ones at least 2, this bet seems to be of a great value.