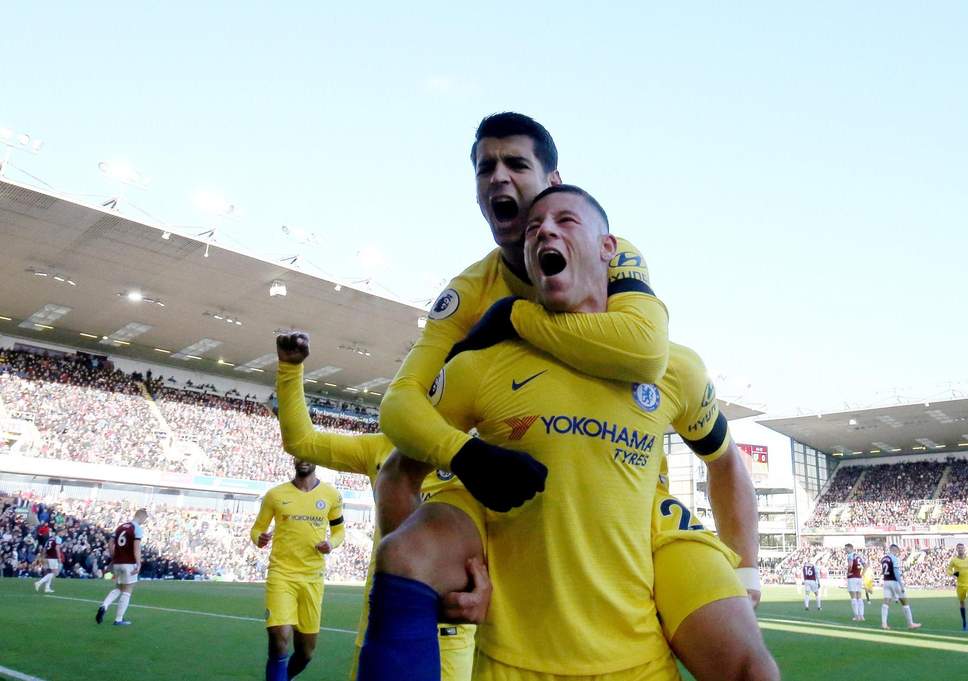 Chelsea continue their successful march and blues for now seems to be very difficult to make a mistake. They play strong, motivated, disciplined and achieve good results. Even in the last game against Burnley, where the big star, Hazard, was absent, they managed to record a remarkable 4-0 victory. Chelsea have a big squad and after playing in Europe League, where 99% are already qualified for the next round, they can afford to concentrate on the remaining tournaments. In the last round, they made a comeback vs. Liverpool at Anfield, showing that Carabao Cup is not indifferent to them. Sari wishes to prove himself in his first season and this game will be far more difficult for Derby than the one against Manchester United.

Lampard’s goal is definitely to place Darby in the top 6 and to get them into the Premier League. If he succeeds, it will be something spectacular for the young coach, who is yet to enter the in the business. And everything in Derby’s team is all right at the moment. They were on the verge of getting a great win against Boro in the final round of the Championship, which did not happen, because of a ridiculous own goal. The Rams have some very classy young players like Harry Wilson, who is on loan from Liverpool, but everyone saw what an incredible shot he managed to score from a direct free kick at Old Trafford. Lampard said Darby should not be afraid to play the style of play he imposes on them and they will not change it.

Both teams will play very concentrated, but this is not a game from which we can expect broing and tactical football. Derby showed they have a strong attack and concede goals. Three years ago Chelsea again played with Derby for the League Cup and won 3-1 as a guest. Now we expect a similar result. We think we will enjoy a goal show, exciting moments and at least three goals, and it’s not possible for Derby to score, too. Prediction Over 2.5 Goals at 1.57

For Chelsea, almost all of the reserves in the faces of Fabregas, Barkley, Kovacic, Loftus-Cheek, Moses and Giroud will take part

Bryson (12/2 M) missed the last match due to injury. Lampard may make some changes to his team