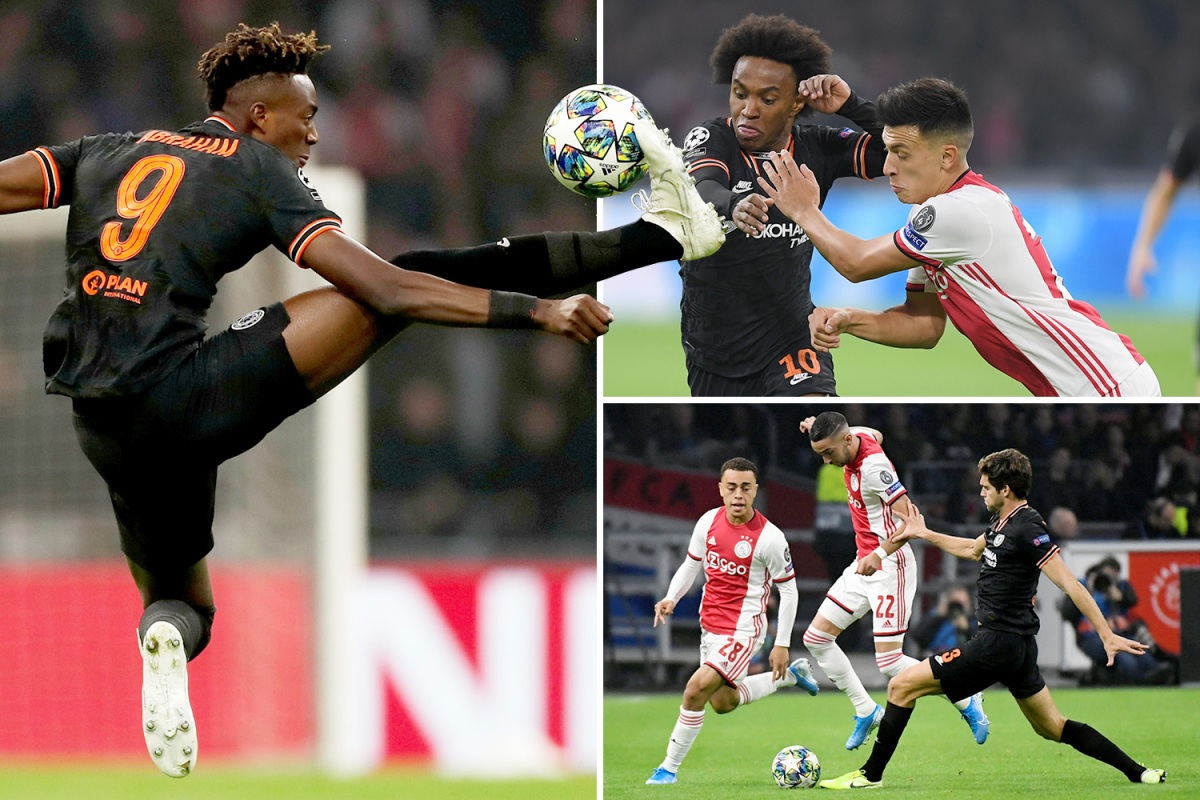 ANALYSIS AND PREDICTION FOR CHELSEA - AJAX

Chelsea continue their winning march. Abraham and Pulisic scored in the win vs Watford on Sunday, leaving the Blue firmly in the top 3. Fans are very pleased. It is clear that Lampard’s first season goal is to keep Chelsea in the Champions League. Even if he fails, hardly anyone will be angry with him, but if he does, it will be a great success. As far as the title fight is concerned, Chelsea are still a long way from Liverpool and City. In the Champions League they took a very valuable victory in Amsterdam and are now looking for another success against Ajax, which will bring them in 1st place.

Ajax does not stop with victories in Eredivisie. There their lead over AZ, not PSV anymore, is 6 points. In the last match, they wanted rather than lose to Chelsea rather than win, and were punished by Batshuayi. We strongly doubt that they take the same approach. Ajax scored 8 goals in 2 games after this loss to Chelsea and showed in general that it did not affect them in any way.

Expert view : Chelsea and Ajax’s strength is on the attack. Their defense is not so cool, not because it is weak, but simply because the teams themselves are not defensively oriented. When opponent is attacking them not always the entire team helps the defenders. Accordingly, in more dynamic matches we see a lot of goals in both the nets of both Chelsea and Ajax. This is quite normal, so a 1-0 win for Chelsea in the last match was strange, but now it is unlikely to happen again. Prediction – BTTS at 1.56.

Chelsea have not scored in just 2 games this season