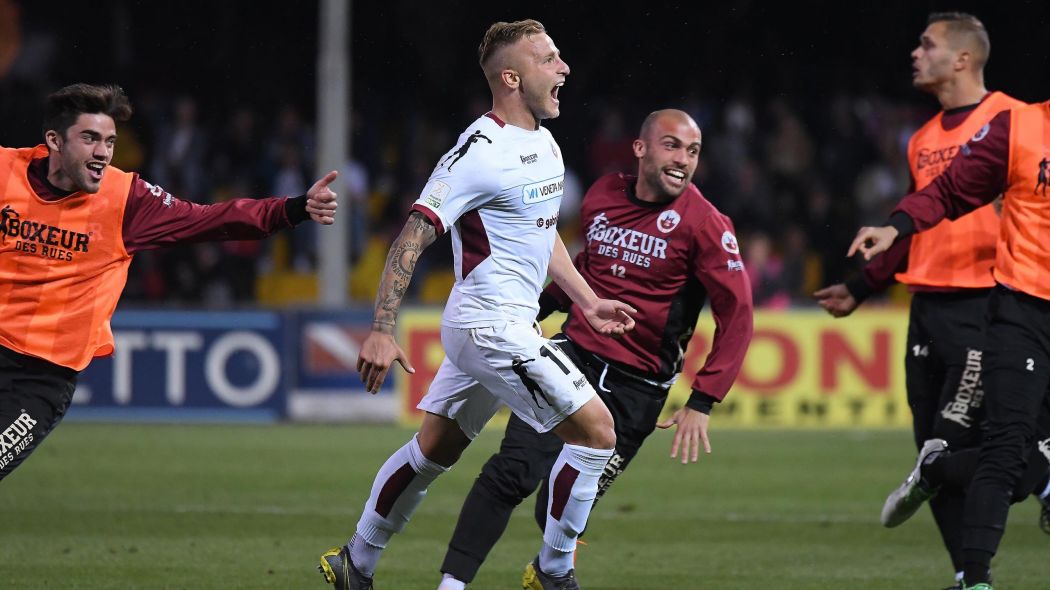 ANALYSIS AND PREDICTION FOR CITTADELLA - VERONA

Cittadella did something great in his match against Benevento in the rematch winning 3-0, and this happened after they lost the first game by 1-2. A great game and a lot of character from Cittadella show have not been in the elite this century and want to play in Serie A very much. The team has shown a great growth for one season and ended in 7th place and it’s pretty tired after it happened literally in the last rounds.

Verona can be said to have played quite even matches with Pescara, but in the second game they “lied” their opponent and wittily won by 1-0 as the goal came in the last 15 minutes of the game and decided everything. Verona has not been part of Serie A since last year, and if they stay in Serie B again there will be a local derby with Chievo, who were quite weak this season in Serie A.

This is the first game having a rematch in Verona later. We expect Cittadella to play aggressive again, as they have done in recent months in every game. We doubt, however, that the first half will be particularly spectacular. We expect Cittadella to play better mostly in the second half and then to score at least one goal against their rival who seemed tired in the last games and this, of course, is seen mostly at the end of the matches. Prediction – Cittadella to score in second half at 1.74.