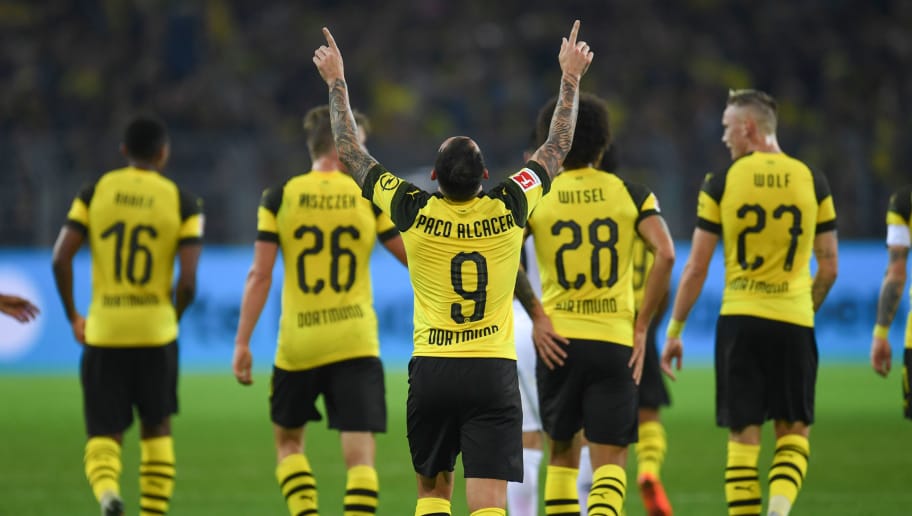 Brugge has the task of trying to hinder the favorites in this group, especially at their home. They became champions once again in Belgium last year and are currently in very good shape. Brugge has only one loss in the last 15 games and is in a series of 12 games without losing. As a host their performance is even more impressive – 2 losses from the last 31 games. Very rarely we can see Brugge not scoring as a host. This team plays pretty good football for the neutral viewers and the chance to come out to defend against Dortmund is very small. Rather, they will try to seek victory from the beginning yet.

Dortmund are also in a very strong form. They recorded an extremely large number of friendly matches in the summer – 10. In the Bundesliga they have 7 out of 9 possible points. About the friendlies – in one way it is good, because their preparation was serious, on the other hand, it may have been tiring for some of the players in the summer. However, Dortmund has only lost one of the last 14 games, and missed to score only in the visit to Hannover in the second round of the Bundesliga. Dortmund is now obliged to pass the group, because it is entirely up to them after last year they made a very weak campaign in the groups and won the shameful 2 points.

Dortmund and Brugge have had two clashes in the Champions League, and these are two elimination games in 2003 when they exchanged home wins by 2-1 and Bruges finally won with penalties. In addition, these teams also played in 2012. in a friendly match that was won by the Belgians by 3-1. Currently we can expect a very interesting match with goals and our prediction is BTTS at 1.66. Considering the attacking football and the creativity of the two teams, there is no reason not to see quick and dynamic attacks, many situations and goals.

Pulisic, Delaney, Alcacer, Guerreiro and Toprak will not play for Dortmund