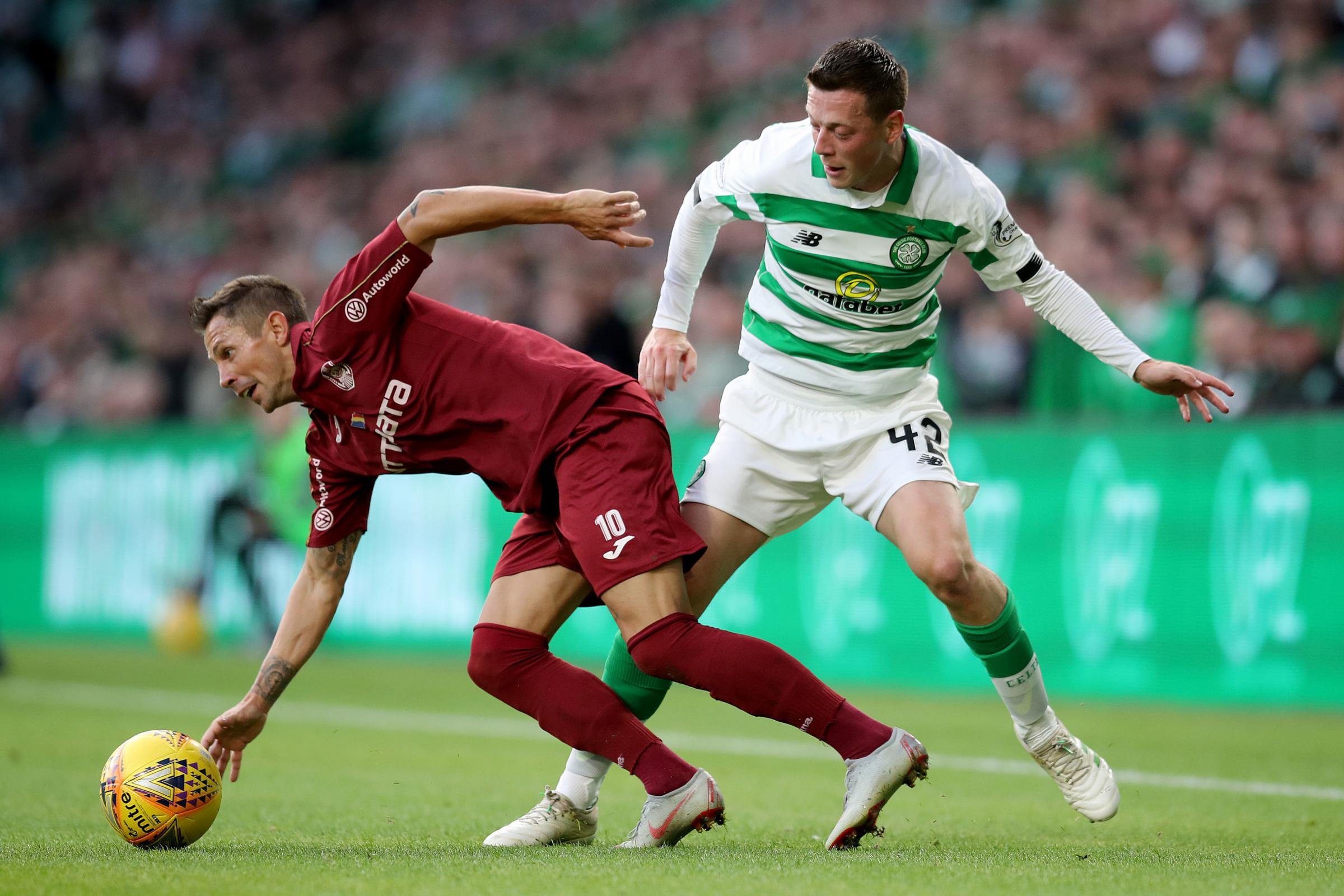 Cluj did something sensational. Hardly anyone imagined that the Romanian champions could eliminate Celtic, who were hard favorites before the two matches. And the way it happened, a 4-3 win in Scotland, was very exciting. A huge day in the history of the club. Cluj has been making serious progress in recent years. In the last league game, they played almost entirely with reserves to save for the game with Slavia.

Slavia Prague sold some defenders in the summer, but they were immediately replaced. This did not affect their defense in any way and they are currently in a series without conceded goal in the league. They are by no means inferior to Celtic and just like the Scots are in top form, but that does not mean that the fight will be easy for them. The Czechs have not lost an official match since April.

Expert view : As this is a playoff directly for the Champions League groups, the tension is serious. On one hand Cluj will be very careful because they have never been so close to the groups, after a similar match with Celtic, on the other Slavia Prague have respect for this team for the same reasons. This is also the first match, and in general both teams have very strong defenses, so we do not think it will be more than 1-2 goals. Prediction – Under 2.5 goals for 1.56.