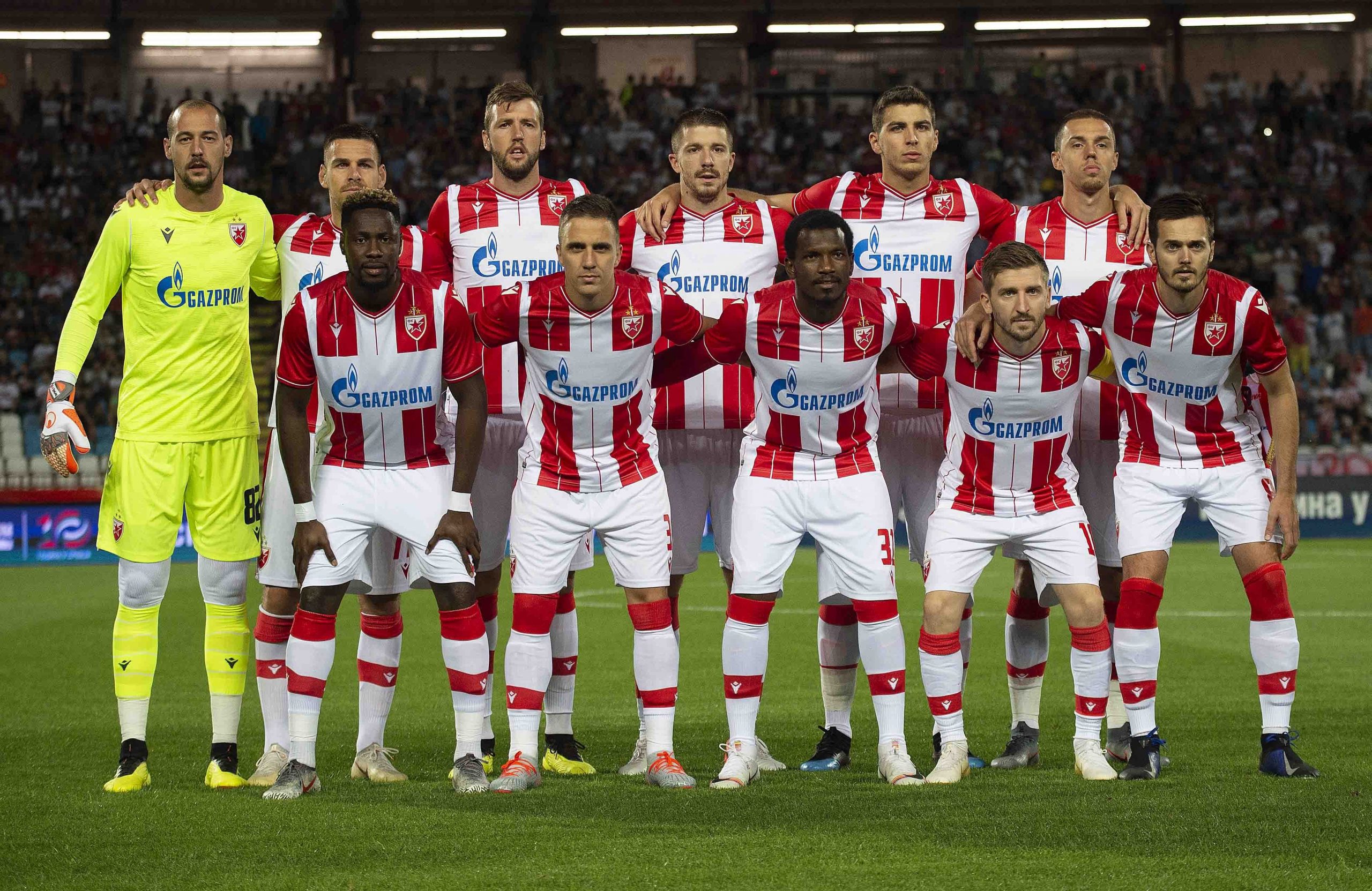 АNALYSIS AND PREDICTION FOR ZVEZDA - HJK

The Red Star had some problems against Suduva, which came from the inability of Star to take advantage of the situation and to decide the match, although at 2-0 everyone decided that this was the case. The problem is that there is no guarantees in the UCL. Crvena Zvezda stayed with a man less 60th minute and still could lead 3-0, but instead it came to 2-1 at the last minute as the Serbs resisted.

Finnish teams are far from the level of teams like Star with certainty, but HJK come confident. They know they have nothing to lose. In the last round they dealt with an even weaker rival who play in the Faroe Islands league, but definitely in their visit now against Star should approach very cautiously if they want to have at least some chance in the rematch.

Expert view : We think the guests will close. We doubt that they will be able to score a goal against Star. The Serbs have a strong defense, and the fact that they were conceded from Suduva, for example, was rather accidental and because of the specific circumstances. Now a win with 1 or 2 on 0 seems reasonable. Tip – Star to win at 0 at 1.66.