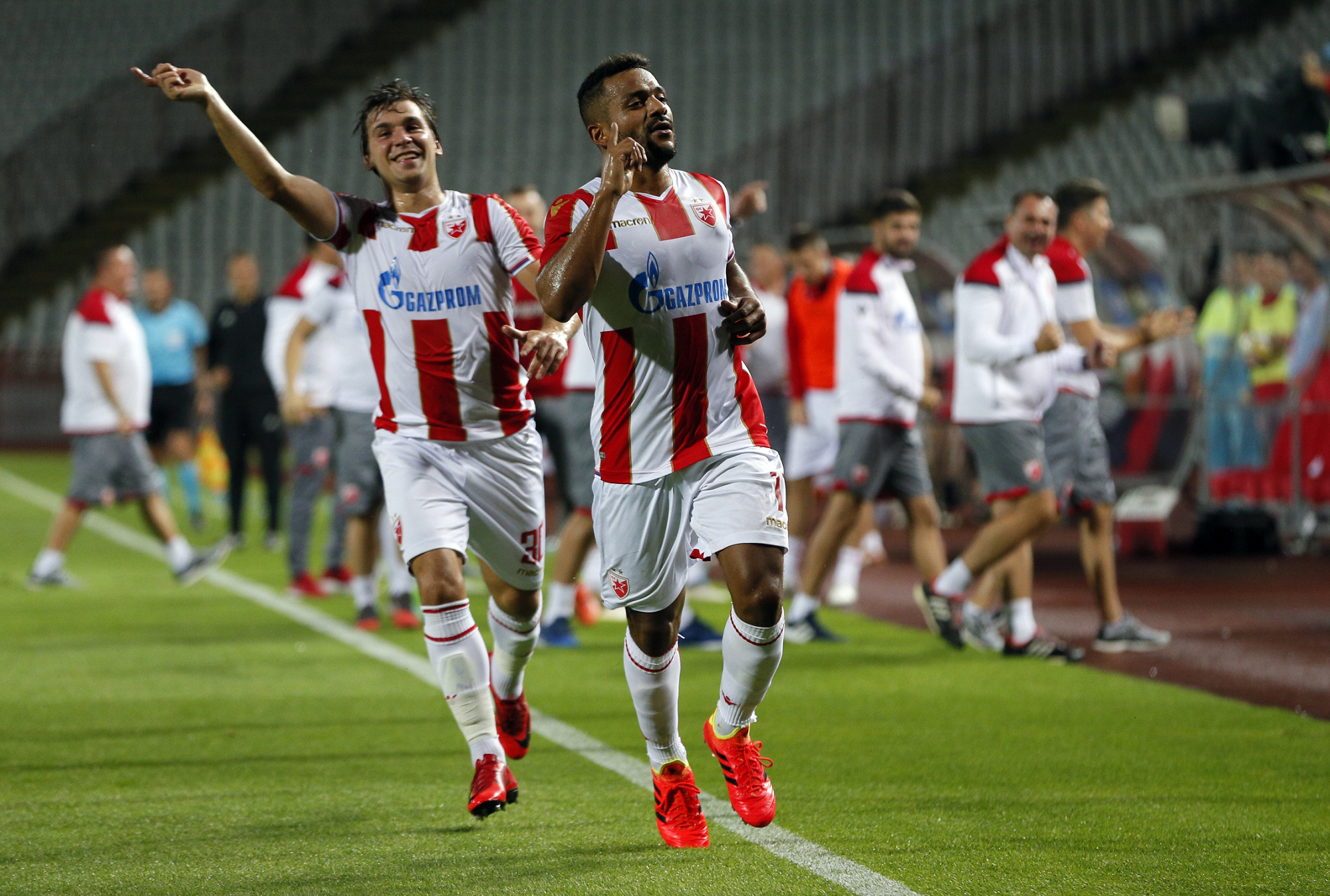 ANALYSIS AND PREDICTION FOR ZVEZDA - SUDUVA

The Red Star had plenty of opportunities to score in the first meeting, but they were unable to benefit. However, they generally met good resistance from Suduva, but Serbs just did not push enough because they know that 0-0 is not a bad result given that they are a total favorite at home. They sold their star in an attack, Joveljic, to Eintracht, and their right back. In their place, of course, they bought specific names, reinforcing even a few more positions.

Suduva have no serious qualities and they really rely on a miracle to remove the Red Star. They are underdogs, but each goal and every point in their UEFA rankings is extremely valuable, as this increases the financial reward. Otherwise, the team is not in bad shape with just one loss in the last 15 games, and most of these games have been won, but against rivals far from Zvezda class.

Expert view : We are expecting a clear victory for the hosts who will hardly concede a goal at all. They should start with the goals in the first part and 2-0 or 3-0 seems quite logical. In such unequal clashes in which the outsider managed to get something out in the first fixture, it is usually broken lately. Prediction – 1st Half. / Final Result – 1/1 at 1.55.

Zvezda have only 1 loss in the last 53 home games

Last year, Suduva lost to Zvezda with 0-3 as a guest in the Champions League