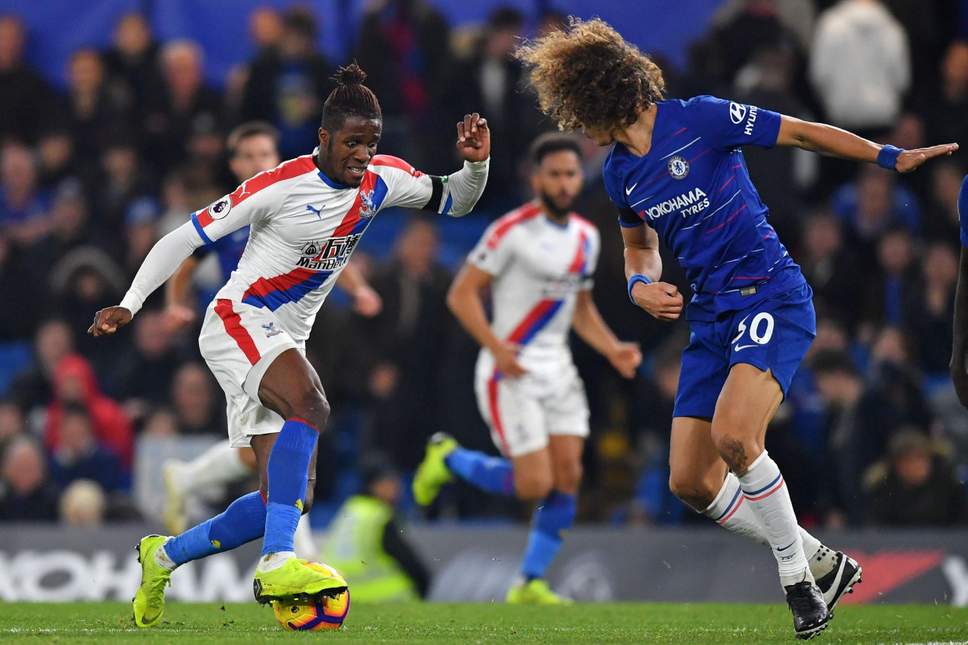 Crystal Palace wowed the world with their victory at Etihad and even greater was Townsend’s goal. Of course, typical of the eagles, they failed in the next match with Cardiff as they got a zero draw at home. Still at least from in an aspect of the performance Palace did not stand bad. They had a tremendous bad luck and hit the woodwork and missed many good chances. Of course, the 7-point lead from the 18th place gives some calm to Hodgson, but the eagles must sharply improve their results at home and against teams seemingly weaker than them.

Hazard brought Chelsea a new victory after the bad result with Leicester in heavy game vs. Watford and scored his No. 100 goal for the club. At the moment it seems that the fight for the 4th place remains for the blues and Arsenal as Tottenham is flying high, but things can change quickly. Sarri continues to bet on Hazard as a false nine and obviously have no more faith either on Morata or Giroud. This is a clear sign to the owners that a new striker is needed as soon as possible.

Our forecast here will be different, as the game is difficult to predict purely in gameplay. Palace played extremely good against Tottenham, for example, another London top 5 rival, but they lost, and Zaha did not play. Against Arsenal they reached 2-2. Our prediction here is First Half – Crystal Palace or draw at 1.61. The statistics are eloquent – Palace only conceded 1 goal in the first half in all of their home games since the start of the season, which came in the 43rd minute of a penalty against Liverpool in the second round. First half result – Draw at 2.30 is the alternative option.