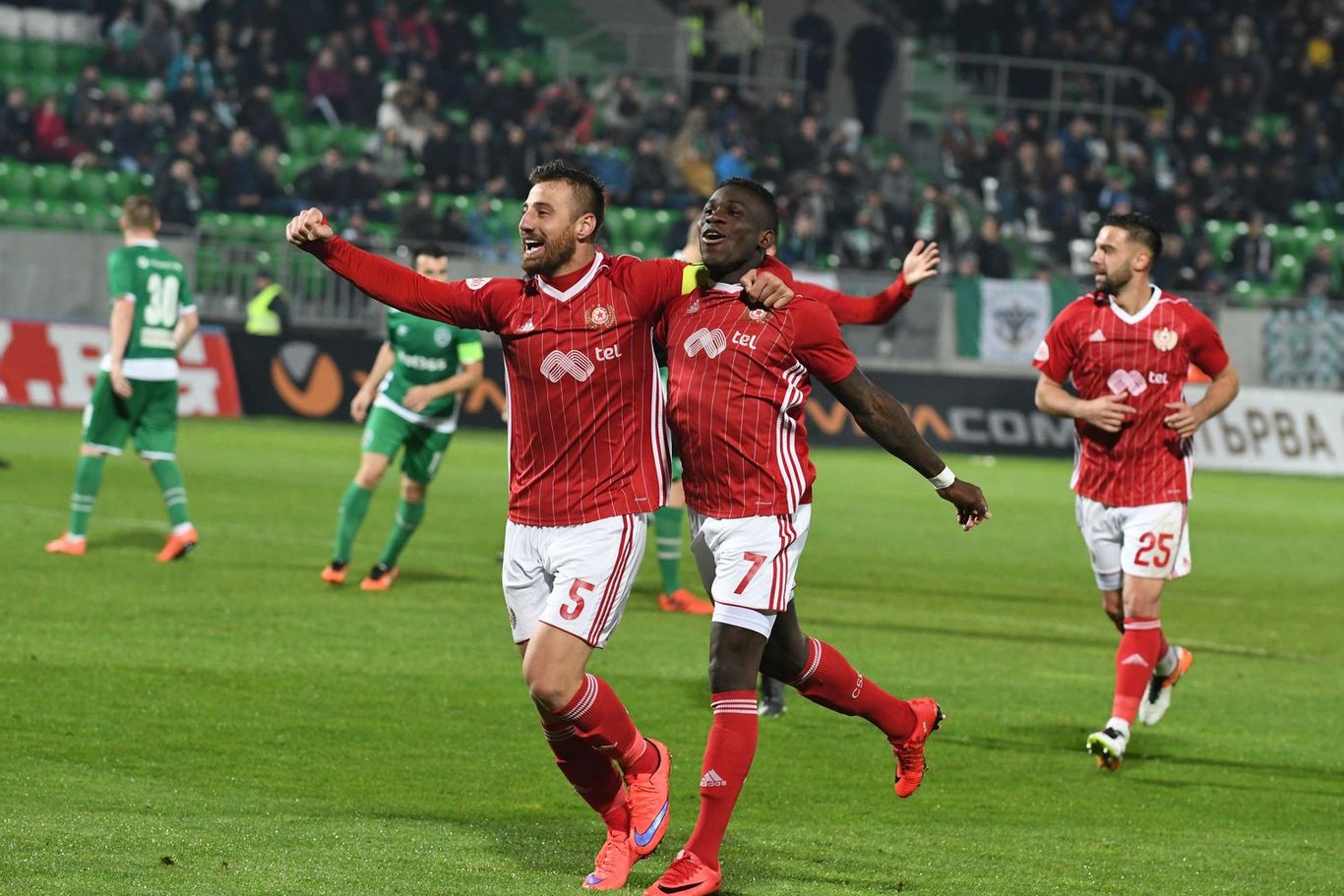 ANALYSIS AND PREDICTION FOR CSKA - LUDOGORETS

CSKA lost surprisingly from Slavia in the last round, although their performance was very strong. Especially in attack, the Army team had a lot of chances and played perhaps their most offensive game. Besides, they did not get a few penalties, so it was definitely a bad day in the office for them. Therefore, the difference between them and Ludogorets is already 6 points and against Slavia they lost for the third time in the season, as the previous two were exactly vs. the greens and Levski. CSKA has the best defense in the league with only 6 goals conceded.

Ludogorets continue to get victories and they seem like they got their championship pace again, although their performance is not particularly impressive. In many of the matches, the greens made comebacks and there were very tough times. They will try to make a new double over CSKA and now it will be easier for them in the league, because after the next week they will no longer have matches in Europa League, which is interrupting their rhythm and good preparation.

CSKA have no right to lose this match after the last fail against Slavia. They are also hosts. The army team have only one loss in front of their fans, but it came against Levski in the eternal derby at the national stadium. In contrast to CSKA’s approach to most of the matches and Ludogorets’ tendency to accept a draw here, it is quite possible to see a more closed and tactical match. However, we expect CSKA to have bigger chances, to be more offensive and to look for more victory. Prediction – CSKA or Draw at 1.48. You can also try Under 2.5 goals at 1.70. It will not be shocking if CSKA gets the three points at the end.

Despodov(13/7 F) is under question