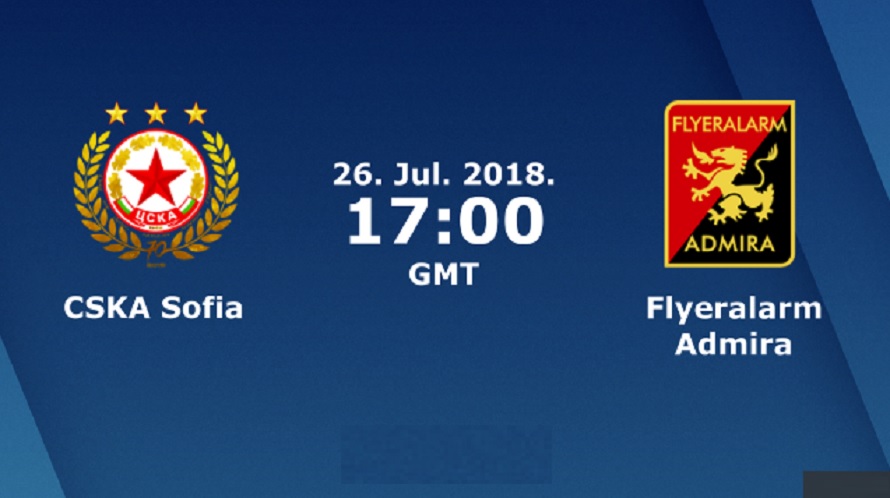 The Reds have the ambition reach the group stage, as they will face the Czech Sigma Olomouc, who are also an beatable opponent. They began to recover after all the problems in the past years in the club related property. The fans finally had reason to smile, although they had serious disappointments at the end of last season after they failure against Levski in the semi-finals of the bulgarian cup, as well as the loss against Ludogorets, which meant out from the race for the title. However, now they start their news season with big ambitions. CSKA managed to eliminate Riga in the front round on penalties, but they missed a penalty in the last minutes of the match against the Latvians. CSKA held a good pre-season friendlies and did not record any losses until now. Moreover, the reds have only one loss in their last 18 games. They hardly concede at home and rely on a strong defence. Unfortunately, CSKA sold their magnificent striker, Caranga, whom they relied on to score the goals. His deputy is called Mauridis, but it will take time for him to adapt.

Admira will play again in EL after reaching the 3rd round in 2016. For the Austrians this is going to be a third time in the history in this tournament, which is great for this small club. However, they are not in very good shape and only have 2 wins in their last 12 games. This is a team that also relies heavily on a defensive style of playing and this will be their main thought in Sofia. There was only one over 2.5 goals in their last 13 matches. Interestingly, this summer they have bought two defenders, which only proves their intentions.

CSKA and Admira have only one match against each other in history and it was two months ago. A friendly game that ended 1-1. CSKA is the favourite, but the match is expected to be very tied and rough. It is possible to decided with one goal or a goalless draw. Our prediction is under 2.5 goals at 1.75 in Betfair. It is no coincidence that the odds fell significantly in recent days. This is the first leg and the teams will probably be cautious. You can try also 1-0 or 0-0 as well.

Only the winger Enrique will miss the game due to injury. The attacking player Tiago, as well as Defender Bodurov and defensive midfielder Malinov, are suspended. These are key players for the reds