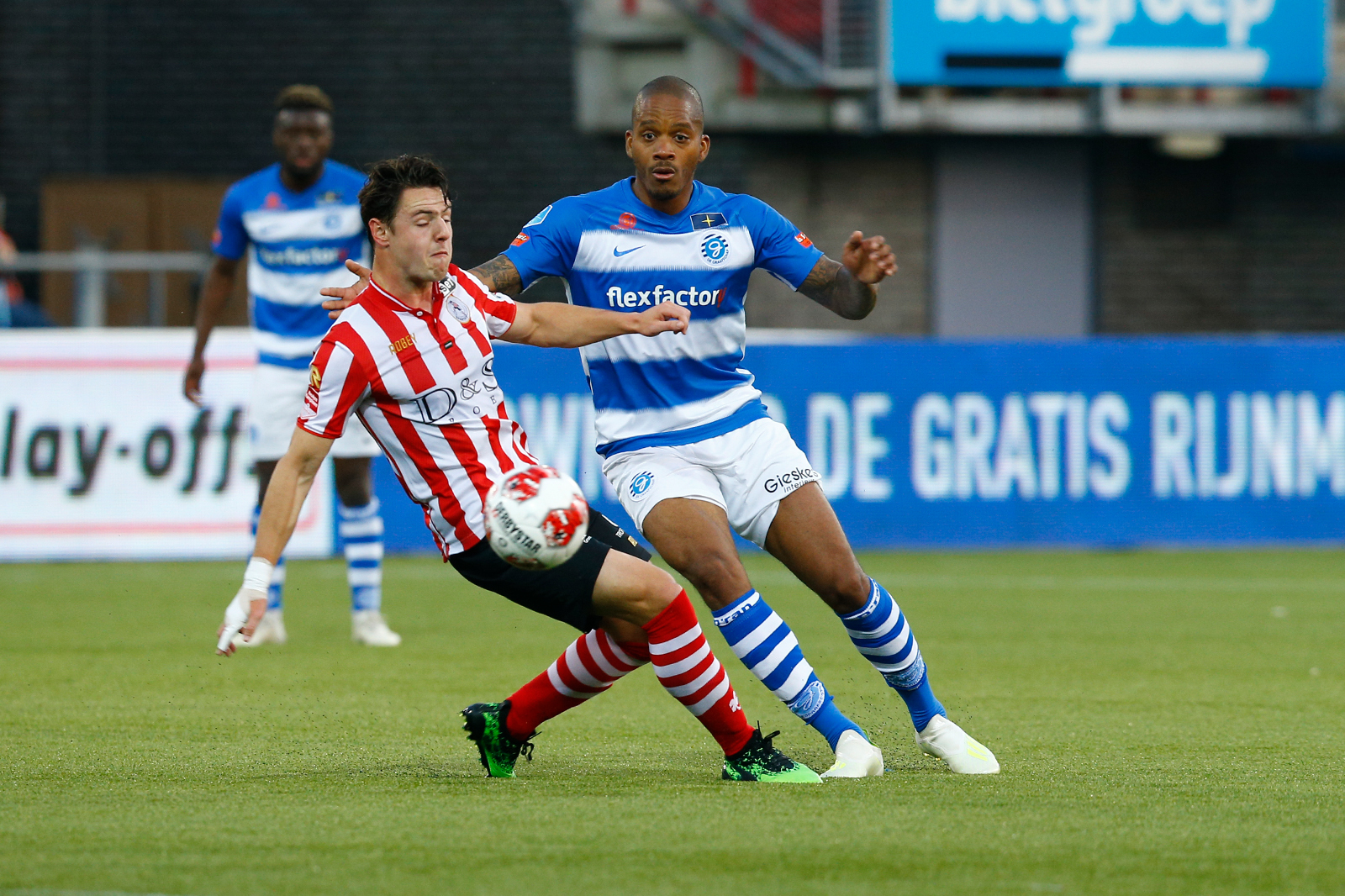 De Graafschap demonstrated a great character and class in the first game, but of course it was pretty lucky at the end. The duel with Sparta in Rotterdam ended with a score of 2-1 for their benefit, so now De Graafschap will just have to keep this lead in order to stay in Eredivisie. This would be a serious achievement in view of the fact that actually Sparta is the strongest team of all in the Eerste Divisie who are participating in these playoffs.

Sparta demonstrated its qualities against TOP Oss, for example, and smashed them with a total score of 5-0 in favor of Sparta, but in the last 5-6 games in the league it was obvious that the team was in bad shape and generally had problems from different nature. Of course, it is important to note that in the first game with their current rival, Sparta, however, they got a red card and the guests then scored by a penalty at the end.

During the season, we saw all sorts of comebacks and turns from favorites and outsiders at different times, so it will not be a surprise if it happens now. This is the last chance for both teams to stay or enter Eredivisie, respectively. We expect Sparta to be more offensive and get an early goal despite all of problems. Then the match should open and see the other goals. Prediction – Over 2.5 goals at 1.58.