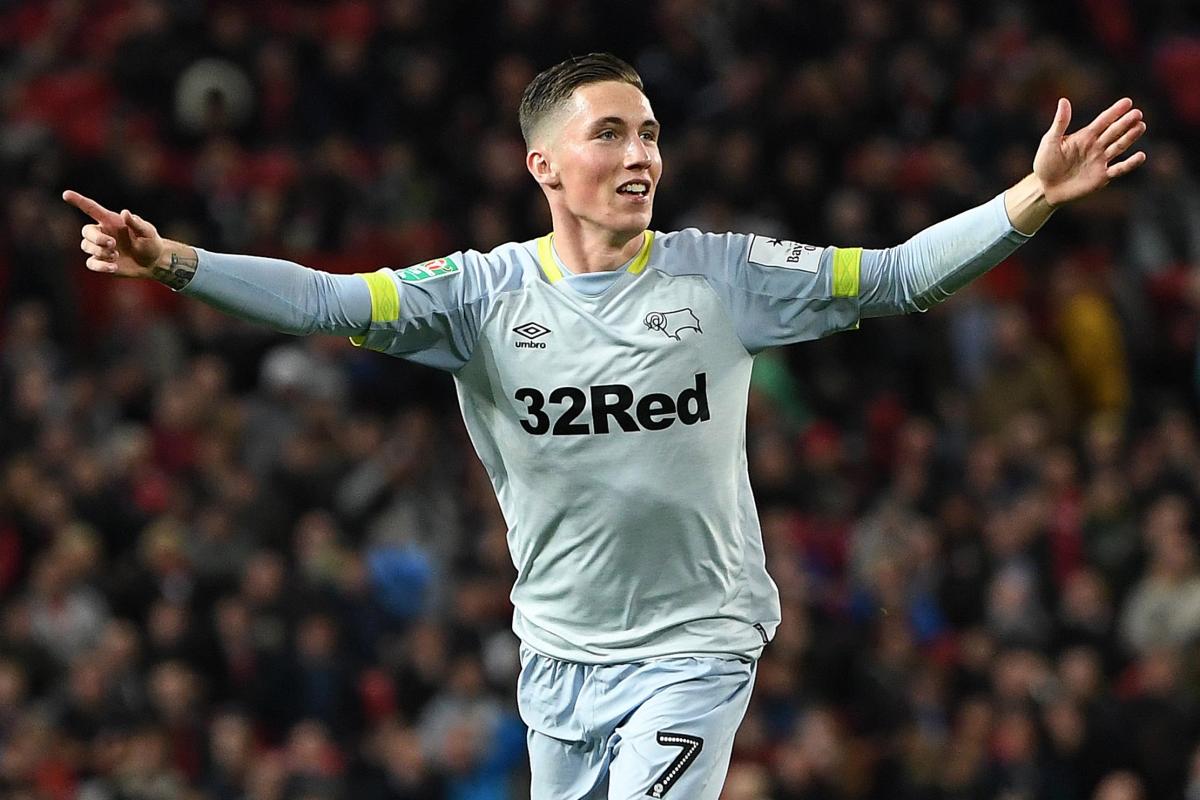 This is a very special historical match. It is no coincidence that it is separate from the classic schedule in the Championship and will be played on Monday night. Moreover, the two teams are divided into only three points. Darby County have suffered some defeats lately, but have also had important victories. They do not have many draws here in the campaign. The rams have only 3 clean sheets at home and this is no accident. Frank Lampard confesses offensive football. The star of the hosts is Harry Wilson, who is a youngster loaned from Liverpool.

The great English football club Nottingham Forest has finally begun to show signs of growth. Forrest for years can not find the way to success and returning to the elite. They have been in the middle of the table almost every season lately, but this summer have had a lot of investment in the club and now the ambitions are already serious. Nottingham have an extremely large number of draws and only three losses this season. Only one of them came as a guest. They have missed to score a goal in just one away game.

In recent years we have rarely seen the guest in this rivalry to achieve victory. Now, however, things are different. Both teams are even. This match will be more special and the dynamics at times will be even at the Premier League level. Derby County have a great talent in attack and we expect them to score a goal with certainty. But Nottingham is not to be underestimated. Having only 1 loss in visits is not accidental. Derby has already shown that they can easily crack in the backs. Prediction – Both teams will score a goal at 1.76