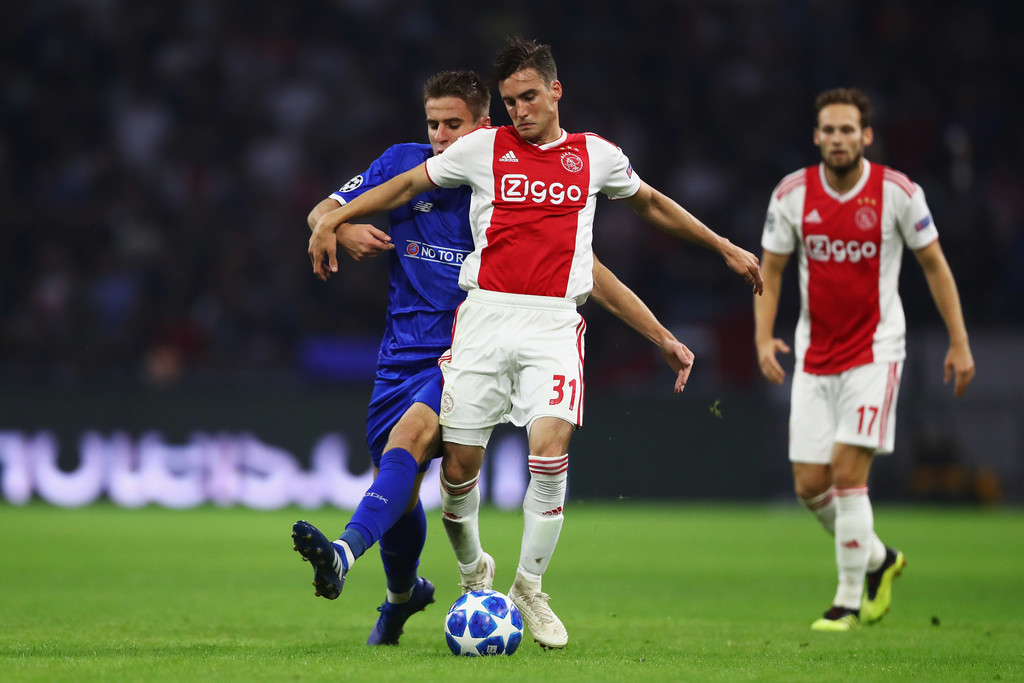 Dynamo Kyiv were expected to lose last match against Ajax and it happened. 3-1 for the hosts. Now Dynamo have to win 2 clean goals in order to go through against the Dutch grand. If they concede 2 goals, however, they will have to score 5 to continue. Well, there is not a big chance this to happen, but you never know. Dynamo Kyiv made a draw with Chernomoretz Odesa in the last round in Ukraine. They are, in general, in good shape and have only 2 losses in the last 27 games, one of which is from Ajax. And as a host they have no loss in last 9 games, in the last 5 do not even have a conceded goal. On their own ground they defeated Slavia Prague 2-0 in the last round and last year they won against Young Boys by 3-1.

Ajax is in top shape and has had 9 wins and 2 draws in the last 11 official games. Ajax had a lot of losses and poor results in friendly matches in the summer, but that does not matter. De Godenzonen destroyed Emmen by 5-0 in the weekend and generally scored a lot of goals in their last games. Against Dynamo Kyiv they played a pretty well, but still conceded a goal which leaves some chance for the Ukrainians. Ajax, however, are determined to enter the UCL group stage and certainly have the class to do so.

In all three fights between these two teams in history there was exchange of goals. It is not clear how the match will start, but Dynamo Kyiv have no choice except to attack. They must score goals. As we know, Ajax’s goal scoring power is enormous and they will surely have plenty of space and opportunities to catch the unprepared Ukrainian defense and score. Dynamo Kyiv showed a lot of defensive errors against both Slavia Prague and Ajax, so it would be very difficult for them not to concede goal. At the same time, Ajax are not very strong at the back, and as hosts, Dynamo Kiev will be looking for the goals anyway. Their goal in the Netherlands was from corner. Our prediction is the logical “BTTS” in Kyiv at 1.65 and most likely Ajax to go through without any big struggles

Neres and Veltman are out