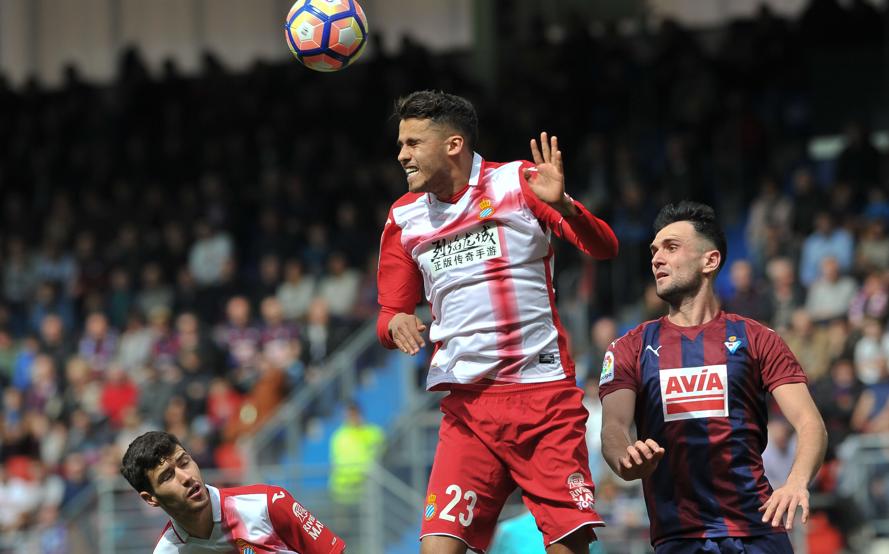 ANALYSIS AND PREDICTION FOR EIBAR - ESPANYOL

Eibar has not won in 7 consecutive matches in all competitions and in 6 in the league. Four of them, however, were draws as in the last round Eibar lost to Barcelona by 0-3 at Camp Nou. Because of this bad series, Eibar went down in the standings and is actually involved in the battle for survival, as Rayo gained 3 wins in recent matches. It is clear that Eibar rely on their home games and now is a good time to win against a team in bad shape.

Espanyol got a great 3-1 victory over Villarreal for Copa del Rey and now renew their La Liga campaign with a good mood. Their form is terrible and, apart from the tricky victory over Leganes, they have 7 losses in the last 8 league games and as guest have only 1 win for the whole season, coming over the last in the standings, Huesca.

Overall, both teams play poorly and do not achieve good results, especially lately. Still, Eibar, understandably, are favorites, but the match will be quite even. In the last two games between Espanyol and Eibar, we saw a 1-0 win for both teams, but before that, in the other 7 games, there were always at least 2 goals in the short history of this clash, which started back in 2015 and most of them were in the first half. Here the odds are worth it and our prediction is Over 0.5 goals in first half at 1.45. The alternative is the typical BTTS at 2.00.