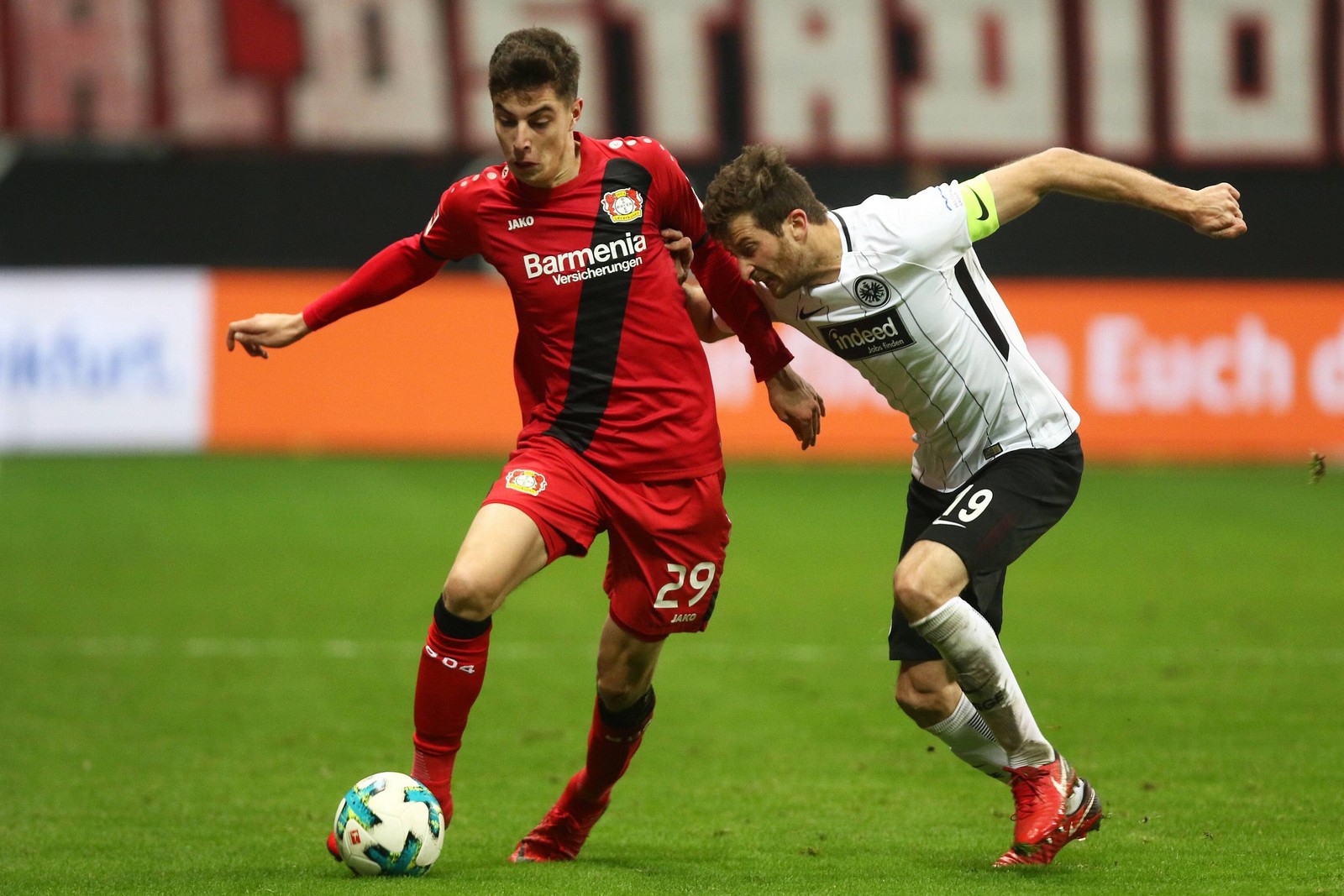 Eintracht won all of their Europa League matches and proved to be a very valuable team. Now they return to the Bundesliga after two disappointing losses from Hertha and Wolfsburg. The one from Wolfsburg was second at home in the championship. These two games, indeed, have dimmed the mood in this team since they had won 6 wins and 1 draw in their previous 7 games. Something remarkable – in 10 of the last 13 games of Eintracht both teams have scored at least 1 goal.

Leverkusen is also coming home in Germany after a great game against AEK Larnaca in Cyprus, where the aspirins crashed their opponents by 1-5, leaving them in the first place in the group. They have 5 points less than Eintracht and their season is generally weaker, but they took 7 points out of 9 possible in their last 3 games. In the visits, however, Bayer struggles. They only have one clean sheets in away games in the Bundesliga.

Eintracht are favorites. But Leverkusen is a much more successful team lately in direct fights. Bayer have had 6 wins in the last 7 games against Eintracht. An even more interesting fact is that Bayer always score a goal against Eintracht in their games. The last time they failed to do so was back in 1995 losing by 2-0 in Frankfurt. Definitely here our prediction is of great value and it is Both teams to score a goal at 1.53. BTTS + Over 2.5 goals at 1.85 is for those looking for a higher odds.