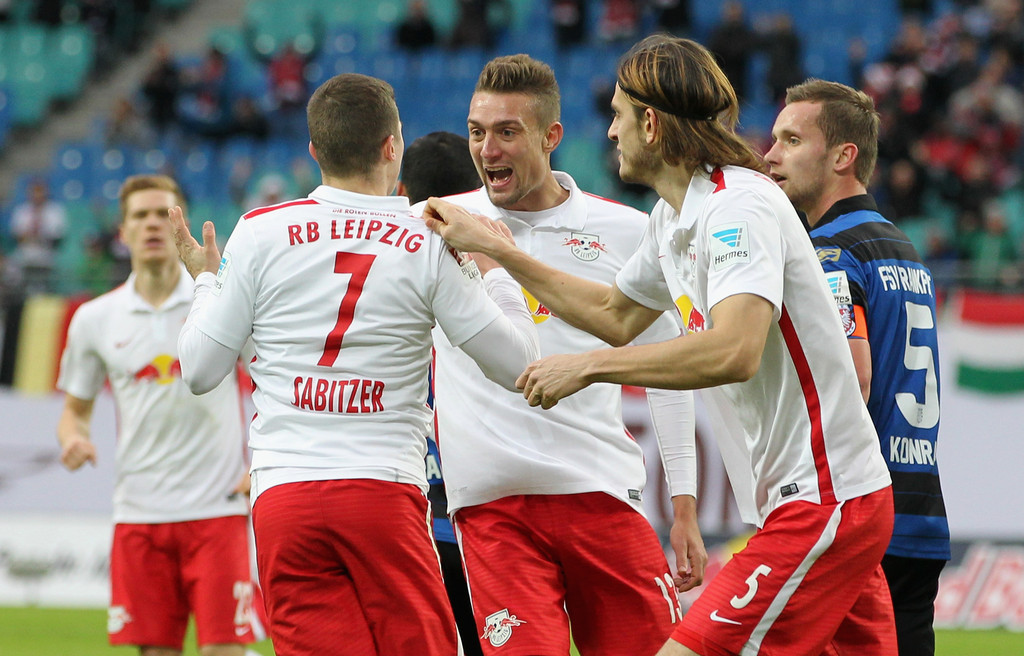 ANALYSIS AND PREDICTION FOR EINTRACHT - LEIPZIG

Eintracht are still adapting to life without Niko Kovac and have lost their last two games in the Bundesliga, but this victory came a few days ago against Marseille in France. They were losing 1-0 on the half time, but made a comeback for 1-2 at the end of the match and with a person less since the 60 minute till the end. Still, Eintracht have a strong team and play good football. The attack is quite effective, too. They have scored at least 1 goal in all of their matches since the start of the season, except for Bayern’s loss by 0-5 for the Super Cup. Eintracht will once again strive to reach the top positions, but this time it will be more difficult for them, because their participation in the Europa League will be a serious factor. As hosts they do well and last season they lost only 5 times on their own pitch.

Leipzig lost 2-3 from Salzburg in the Europa League after they made it 2-2 from 0-2, but conceded a new goal at the end. The problems of Leipzig in defense are prominent. In their official games since the start of the season, there was “BTTS” in 8 games of 9 games in total. This includes qualifications for the Europa League. Surely Leipzig has very strong players in the attack. They are Werner, Augustin, Bruma, Forsberg, etc. But if they want to go back to the Champions League, they will have to seriously improve their game defense. All these defensive errors may be due to the fact that they got extremely young players between 19 and 22 years old who are playing in this area and there is not more experienced leader to lead them.

Eintracht and Leipzig have only 4 games in history, but in all of them there were at least 3 goals. These two teams often score against each other and this has been happening since the start of the season in their matches, too. The logical outcome of this match is the exchange of goals. Winning is very important for both teams, so it’s hard to predict who will take the 3 points, but do not be surprised if the games ends as a draw. Leipzig are a slightly better team, but they are guests this time and the forces are fairly equal. We expect goals and our prediction is BTTS at 1.66.

Important absentees for Eintracht are the defenders, Willems, Chandler and Salcedo

Defender Klostermann is under question. The same goes for Timo Werner