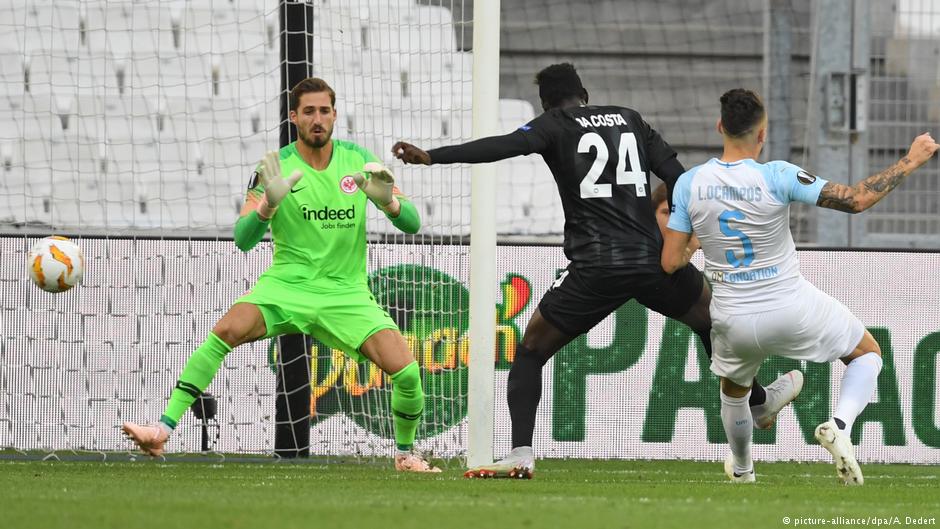 ANALYSIS AND PREDICTION FOR EINTRACHT - MARSEILLE

Eintracht are impressive at the moment. After the hesitant start in the Bundesliga, they got some good results and are now in third place in the league. They definite also the first position in their group in Europa League. Obviously, what Kovac did with this team is very positive now and the results are here. Eintracht are in a series of 4 consecutive wins, in which they scored exactly 3 goals. As a host, their series is even better – 5 wins in a row and 20 goals scored in them. Because they beat 4-1 Lazio, they will guarantee first place here in case of victory, because the Italians can hardly beat Eintracht in the last game with 3 goals difference.

Marseille totally gave up the Europa League this season and got eliminated of the tournament for sure. They did not play well and their defense was the weak spot. However, they are now in a series of 2 consecutive wins in the league and will not want to lose a new game, but they will hardly have any serious motivation in this match. Marseille took only 1 point in the group so far and it came after releasing the lead of 2 clean goals against Apollon in their visit to Cyprus, which only proves their weaknesses.

Eintracht got a comeback against Marseille for one half with a man less in the first match. Now almost everything is decided and here our prediction is Eintracht over 1.5 goals at 1.58, because the German teams always play till the end and do not relax even in not so important games. Even though, here it is important for the hosts to win the game, because of the first place. However, the forecast itself is an alternative to the “Eintracht to win”, because it is Europa League and nothing is ever known.