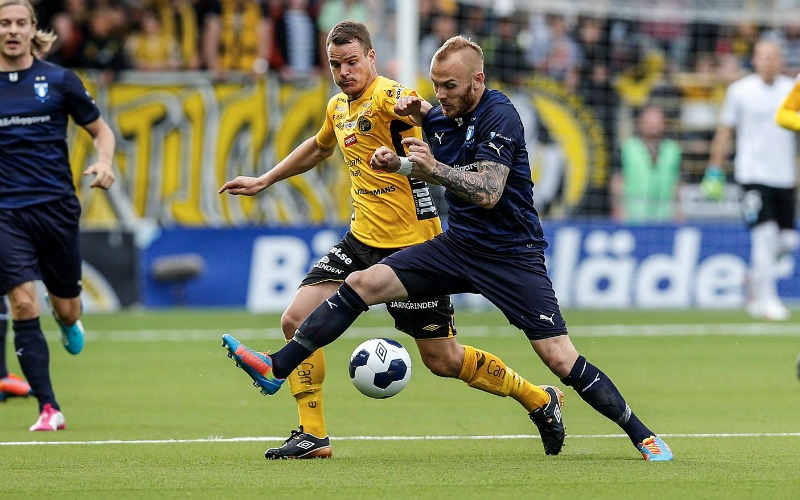 Elfsborg lost their last two games against Norrkröping and Östersunds in the championship. Now theiy are 3 points above the line. Elves have serious problems this season, but they did not lose 5 consecutive games as hosts. Now they will chase the victory at any price after the last round was not very lucky for them against Östersunds.

The coach of Östersunds left for Swansea City, but with the new coach they are doing pretty well. Burchnall has a record of 3 wins and 1 draw in his four games in the club and continues their good series without a loss in 8 games in Allsvenskan. However, they did not concede a goal only in their last game against Elfsborg from these matches and generally have only one clean sheet as a guest during the season and this was long time ago – at the end of April against Brommapojkarna.

Elfsborg is forced to beat this time, but the elves struggle in defense. They have only 3 clean sheets in the season. In the last match between the two teams at this stadium last year, the result was 4-4. And in their previous 2 here, from the 3 overall in history, Elfsborg won 3-1 and 3-0. They certainly know their mistakes from the previous match and will try to break the negative series. Based on the statistics, the performance of the two teams in the match between them last week and their not very stable defenses, our prediction is “BTTS” at 1.66.

There are no main missing players