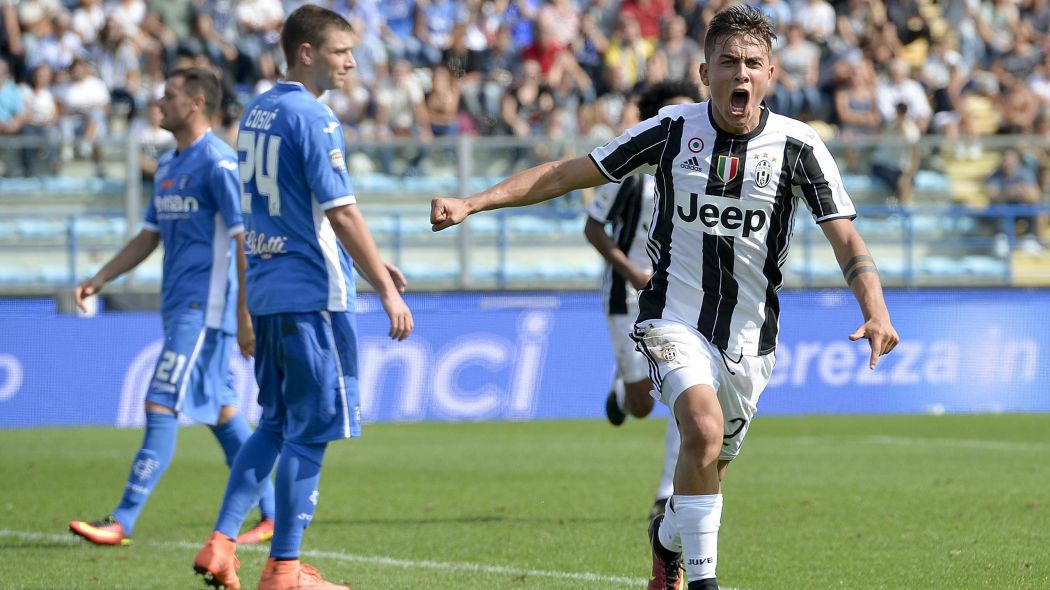 ANALYSIS AND PREDICTION FOR EMPOLI - JUVENTUS

Empoli are definitely going to have bad times in Serie A this season. They are in the danger zone with only 6 points and one victory that came 2 months ago against Cagliari. The draws came in games only against teams under them in the table, Frosinone and Chievo, as well as Milan, against which Empoli performed best. Still, Empoli had matches with Lazio and Roma, so their schedule was not too great. In general, however, even two years ago when they got relegated, they played a little better, but again had tremendous difficulty in scoring goals.

Juventus have done their job in the Champions League and after taking a valuable victory against United at Old Trafford after another clean sheet, Bianconeri are one win away from the final first place in the group and guaranteed qualification for the round of 16. This means that they will be able to concentrate entirely in the championship, where they have a big lead over the second placed Napoli. Going through earlier in the Champions League groups means rotation and matches such as the draw with Genoa, which was the first match of the season in which Juve did not win, will not be repeated. Juventus, otherwise, are in great shape, and with these victories they are currently recording, it’s hard for any team to make them struggle.

Empoli has only scored 1 goal in their last 7 games against Juventus and got only 1 home win against Juve, which came in 1999. Juventus will rarely make mistakes in Serie A and after the one in the previous round, they are obliged to win with few goals here. The difference in class is huge as well as in the form. One team is at the bottom and the other is aiming for a treble. We believe the victory of Juventus is certain and they will mark several goals in Empoli‘s net as they are likely to keep a clean sheet. Prediction: Juventus to score in both halves at 1.87