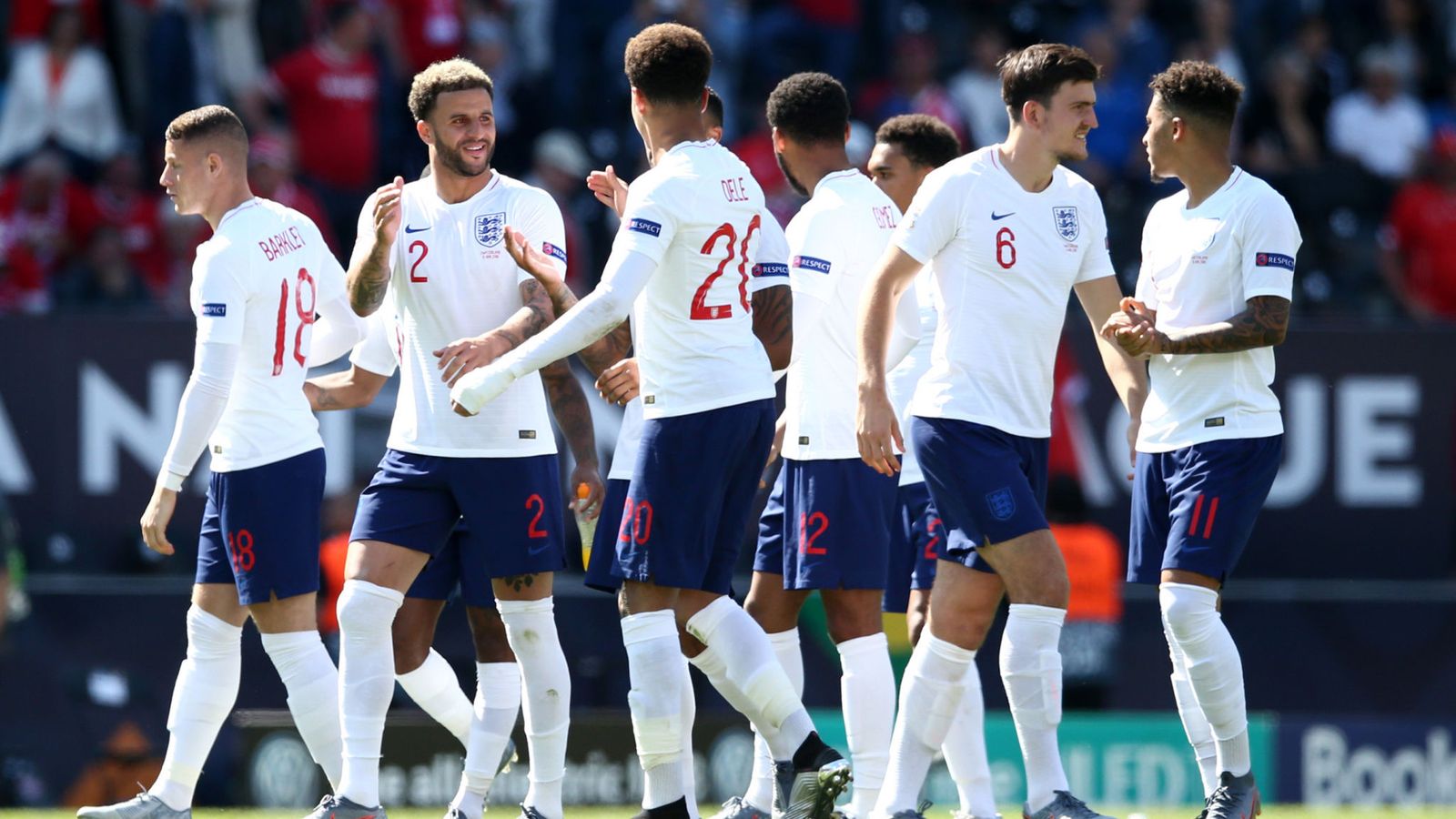 ANALYSIS AND PREDICTION FOR ENGLAND - BULGARIA

England has been in its strongest form for years. Not only is their team so good, ​​because the British have had great teams before, even stronger as individuals, but now Southgate is the man who created the spirit in the team of the three lions. In addition, English academies have evolved a great deal over the last 4-5 years and we are currently seeing more and more English talent, which can only please the nation. The fourth place in the World Cup is proof that this team can accomplish serious things and this Euro 2020 gives many reasons for hope of English fans.

Bulgaria is sinking more and more in football terms. The lions lost even Kosovo at Vasil Levski. 2 points from 4 games and no victory for Balakov’s boys. Nothing is going in their way at the moment. They have no self-esteem or qualities and keep a low level for years without progress. 10 players from the current team play in foreign teams and most of these teams are far from quality. The biggest star of the team is Popov, who plays in Rostov.

Expert view : We have the absolute contrast here in every aspect. The question is how much England will beat Bulgaria. The British can underestimate every game, they have shown it many times over the years, while Bulgaria is able to do surprises, but right now we do not expect any chance for such an outcome. Southgate has serious team discipline. We think England will do very easily today and will not concede a goal, but our bet is on goals from the three lions and in particular – England to score in both halves at 1.60.