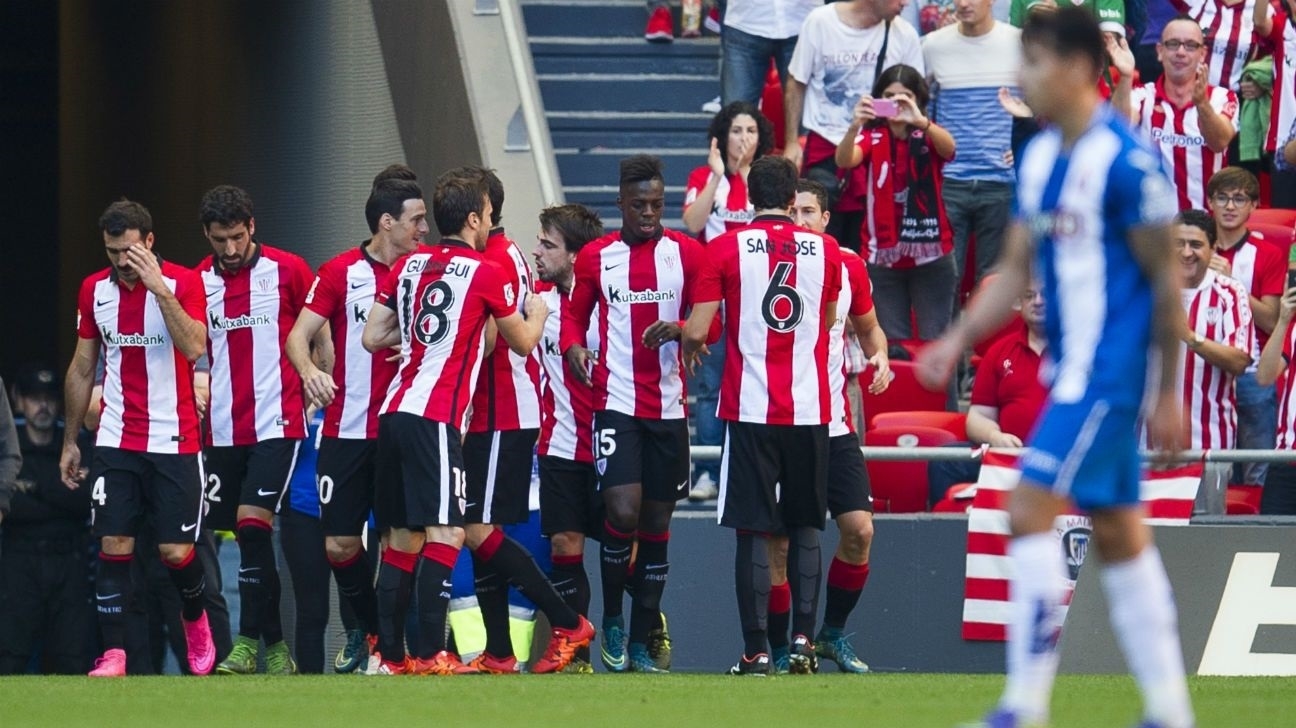 Espanyol lost a little surprising by 1-2 from Cadiz in the last round of Copa Del Rey this week, indicating that maybe after playing so well in the league, they will bet on it and cup matches remain in the background. Espanyol has only lost 2 games since the start of the season vs Real Madrid and the other team, which is a pleasant surprise for the moment – Alaves. In case of victory today, however, they have the chance to become second with 21 points, which is a huge motivation for the Catalans. Despite their strong defense, Espanyol conceded a goal in 4 of their last 5 games, showing instability in this area. The hosts have only 1 loss in their last 12 home games and are currently in series of 5 consecutive wins, all of which came to La Liga.

Athletic Bilbao is in the opposite position. Basques are in terrible form and have only one win since the start of the season, as it has come a long time ago – in the first round of the championship. Since then, there have been 7 draws and 2 losses. These draws do not bring much joy to Bilbao, and they urgently need victories, because they are only 1 point out of 18th Leganes. Bilbao has many big problems in defense. They got their first clean sheet only in the last round against Valencia with a lot of luck. They only have one win in their last 14 away games, but in the last 8 of them there was the option BTTS. Actually they play well, but they just can not turn these draws into victories.

Only 4 out of the last 18 games between these two teams had less than 2 goals. Espanyol’s defense will be tested seriously. Furthermore, it is important to mention that Bilbao did not play during the week against Huesca for Copa Del Rey and rested until Espanyol had a game. This will certainly have some influence. We do not think this will be an easy match for Espanyol, who enter it as favorites. Here our main prediction is Over 1.5 goals at 1.45. The odds are definitely not high, but this is the banker here. In our alternative forecast we are waiting for at least one goal from Bilbao and the option BTTS at 2.00