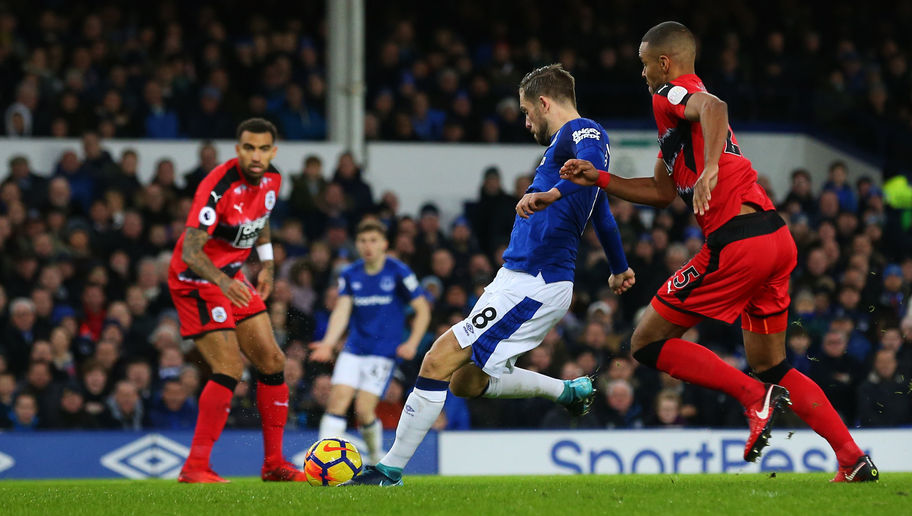 Everton have begun a strong season and have no loss in their three games, but they have missed to win after 2 clean goals against Bournemouth in the last round and finally made 2-2. They received a red card for a second consecutive visit as in their first match, where they also finished 2-2 with Wolverhampton. Then Jagielka got the red card and now it happened the same with Richarlison. The young star of the Toffees will not play, but players like Calvert-Lewin, Bolasie, Lookman and Bernard are just waiting for their chance. Apparently Everton have a very strong offensive power and have not accidentally scored 2 goals in all their matches until now. They must, however, tighten their defense. Michael Keane will most likely to miss and this will bring them more problems at the back.

Huddersfield did not even beat Cardiff in the last round and made a goalless draw with the blues. After the nine goals in the first two rounds vs. Chelsea and Man City they conceded, the Terriers will try to get at least X in this match against Everton. Huddersfield managed to survive their first season, but now they definitely look like one of the league’s weakest teams along with Cardiff. Their presentation against Chelsea and Man City can not be taken as a serious factor, but Everton is still strong enough, which means Huddersfield are expected to lose again, even more so that they are guests. Their midfielder, Hogg, has is suspended for  this game, because of a red card from the previous match, which weakens the midfield.

Huddersfield was one of the worst guests last season, with only three wins away from home. They had only 3 clean sheets then. Everton have only 2 losses, from Man United and Man City, in their last 15 home games in the league. In the last three matches between these two teams, which are the only ones in this century, Everton won twice by 2-0, and in 2010 the terriers lost by 5-1 for the League Cup. Their previous games are since the distant 1971. Based on the shape and status and the class of both teams, our prediction for this match is Everton over 1.5 goals for team odds of 1.78

Richarlison is suspended. Keane is injured. McCarthy, Mina, Gomes, Gueye, Bernard and Lookman are under question

Bacuna and Ben Hammer are under question. Hogg is suspended