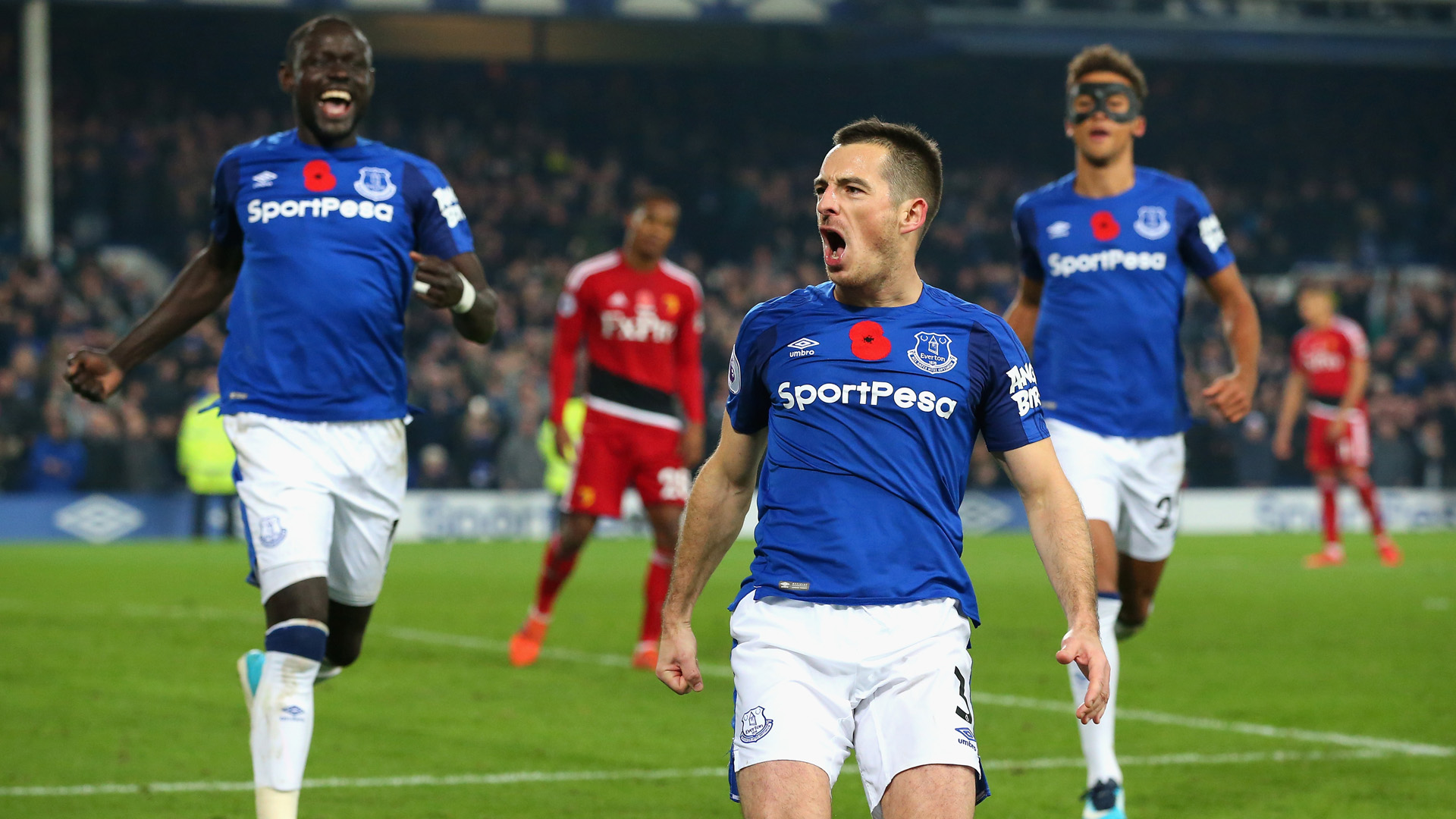 ANALYSIS AND PREDICTION FOR EVERTON - WATFORD

Everton played a unique match against Liverpool and Gomes was the big name in the Toffees team. This ridiculous last minute goal that they allowed, however, left them in shocked and they failed to beat Newcastle at home later in the week. Still, these bad results based on their strong game are not particularly fair, but now they have enough time to rest and prepare for the fight with Watford.

The Hornets had heavy matches with teams like City and Liverpool in the last rounds and took only 1 point in the last 5 games. However, they also had Leicester, Newcastle and Southampton, where they also did not do well. After the new contract that signed Gracia, it seemed as if the team relaxed and played at much lower level. Watford have just 1 clean sheet as a guest which came in their win over Wolves by 2-0.

Everton are supposed to win here. They are probably the best team away from top 5 and we can even put them over United at the moment. In general, Everton traditionally defeats Watford at home. From 11 games at Goodison, the Blues have 10 wins and one draw. Synchronicity in Everton’s team is what makes the makes them good. It is also a special match for the Toffees coach, Silva, who has split away with Watford in a scandal, so it will be interesting now how he will approach against his old team. We think he knows them well and it’s about time Everton’s good performance to deliver some results. Prediction – Everton to win at 1.81