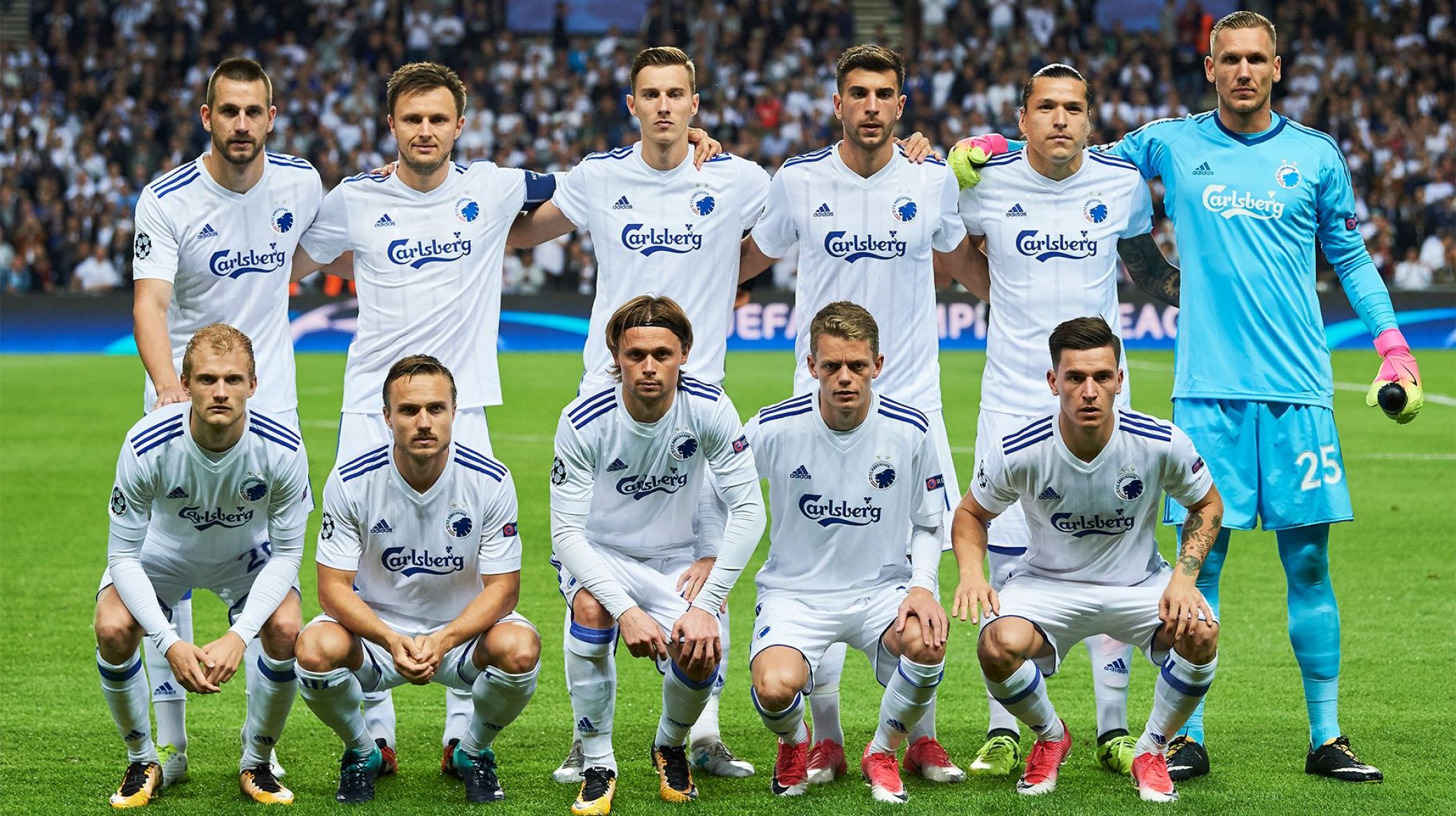 Copenhagen have made a disappointing last season for their standards and will now try to improve significantly in the new campaign. They sold the goalkeeper Olsen, who made a good impression on the world cup and replaced him with the young Joronen from Horsens. They also bought two new attackers (Kodro and N’Doye), who replaced the ineffective Santander and Pavlovic. The goal for them again will be the title. They’ve won their game in the Europa League tournament this week very comfortable with 0-2 and will now try to win for first time this season at home after their surprising loss against Horsens in the first round.

Aalborg won twice in both matches in the league and again the goal for them will be top six. The guests have maintained a good level in recent years, but now haven’t made any transfers so far, which means we can’t expect something new and different from them this season. They will try not to lose the match.

This is a must win for Copenhagen and that will be required of them every game this season. The guests have only 6 wins in their 37 away games in Copenhagen and their last one is in the distant 2007. Usually they do not do well in these games, and hosts rarely make 2 consecutive mistakes. Our prediction for this game is “Copenhagen -0.5 AH” at 1.70 in Efbet.

Expect news in the matchday

Expect news in the matchday