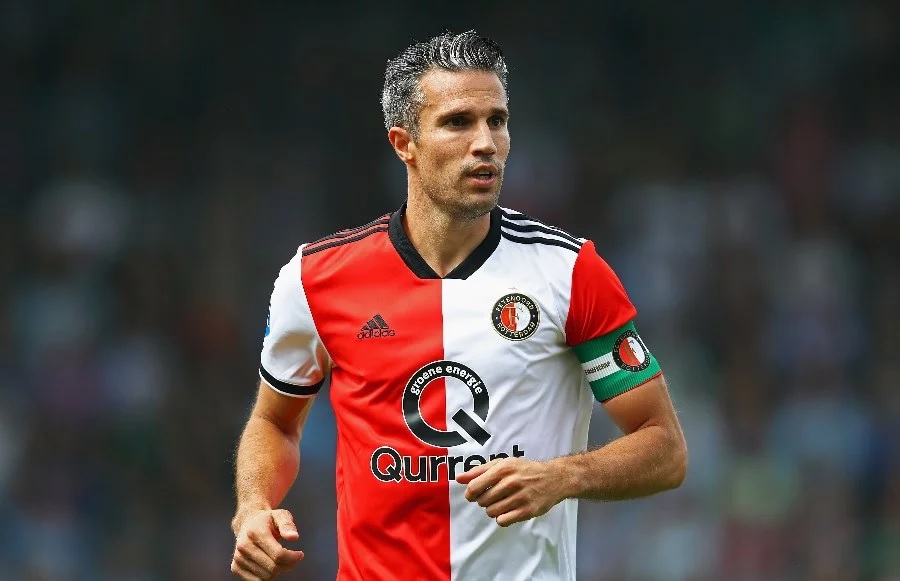 ANALYSIS AND PREDICTION FOR FEYENOORD - UTRECHT

Feyenoord suffered a sensational loss of 0-2 by Fortuna Sittard in the last Eredivisie round and this means that they had the first lost points at their own pitch this season. Van Bronckhorst did not like that and now he has to motivate his team for revenge in front of their fans in this difficult Cup match vs. Utrecht. Feyenoord was in a very good series and before Fortuna match had only 1 loss in 17 games that came in Ajax’s visit. Feyenoord score a huge number of goals, but this team can certainly be said to be one of the favorites to win the Dutch Cup.

Utrecht, on the other hand, is a team that is in great shape. 10 wins, 2 draws and only 1 loss in the last 13 games. The thing that makes a big impression is the huge number of goals that fall in Utrecht matches. In their last 7 games there were a total of 32 goals, with at least 3 goals scored in each game. Utrecht’s attack is quite strong and they rely heavily on it, so that’s the reason they play so open football.

Feyenoord did not lose to Utrecht in 9 consecutive games. As far as the games at home are concerned, Feyenoord has not lost to this rival since 2004. In recent games, the advantage is entirely in favor of them. Utrecht have an extremely important game against Ajax in a few days, so it will be hard for them to play both matches at top level. The hosts are very strong in front of their fans and must show that this loss by Fortuna was accidental. Our main prediction is Feyenoord – Over 1.5 goals at 1.45. Alternative option – Feyenoord to score in both halves at 2.00.

Letschert(14/0 D) is under question