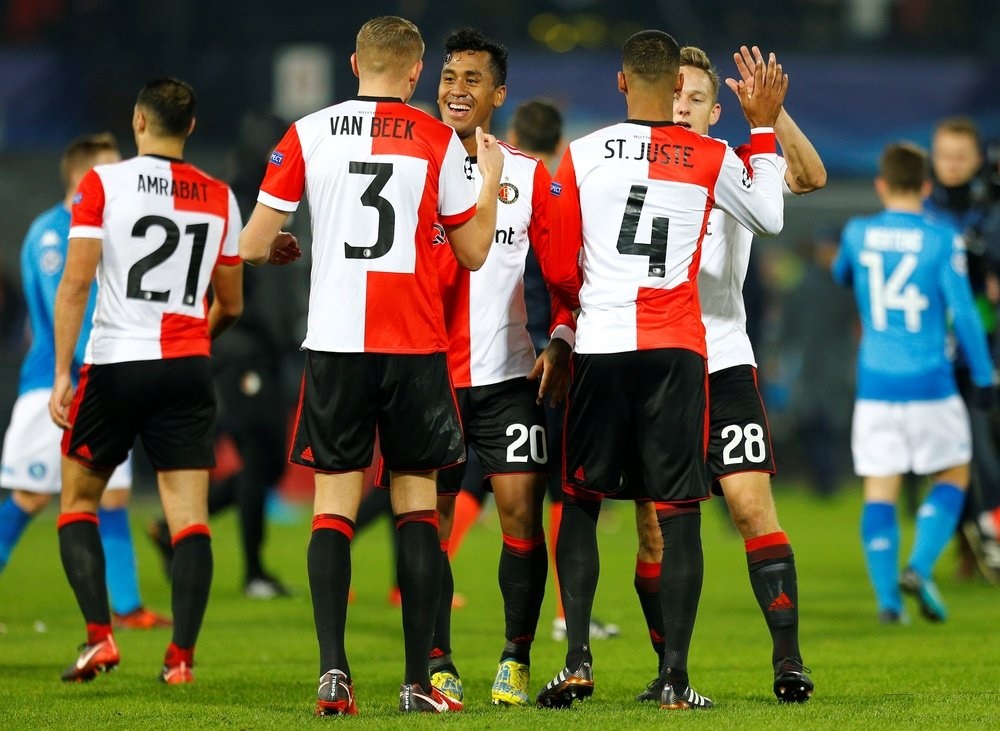 ANALYSIS AND PREDICTION FOR FEYENOORD - VENLO

Feyenoord made a huge match against PSV and the champions lost their first match of the season. In fact, these were the first lost points for PSV in general. This means that with a success now over Venlo, ” ‎De club aan de Maas” will be only 5 points from 2nd Ajax, who are in the Champions League zone so that Feyenoord must win. This seems very likely, because the hosts still do not have a lost point at home like their two draws and their two losses came in visits.

VVV has not scored a goal against just PSV, Ajax and Excelsior since the start of the season, but has only 3 clean sheets, with only 1 of them in a visit. Venlo’s goal is very clear – to stay in the division, but at the moment they even have a chance to do more, as they are in the playoff area for Europe League. In the last matches of VVV we saw extremely offensive football with many goals. Specifically in their last 3 games, a total of 14 goals were scored.

Although very rarely we can see Venlo getting something out at Feyenoord’s stadium, it happened in the last match between the two teams. In fact, in their short history Feyenoord has 6 wins and 1 draw with Venlo at home. They also have one loss, but it was in a friendly and it is not right to count it. Here are two teams that play very open football and expect to see a few goals. Of course, the total favorite is Feyenoord and most of the hits should be from them. Of course, the win is something certain. Still, our prediction – Over 2.5 Goals at 1.52. You can try Feyenoord to score in both halves at 1.75, too.