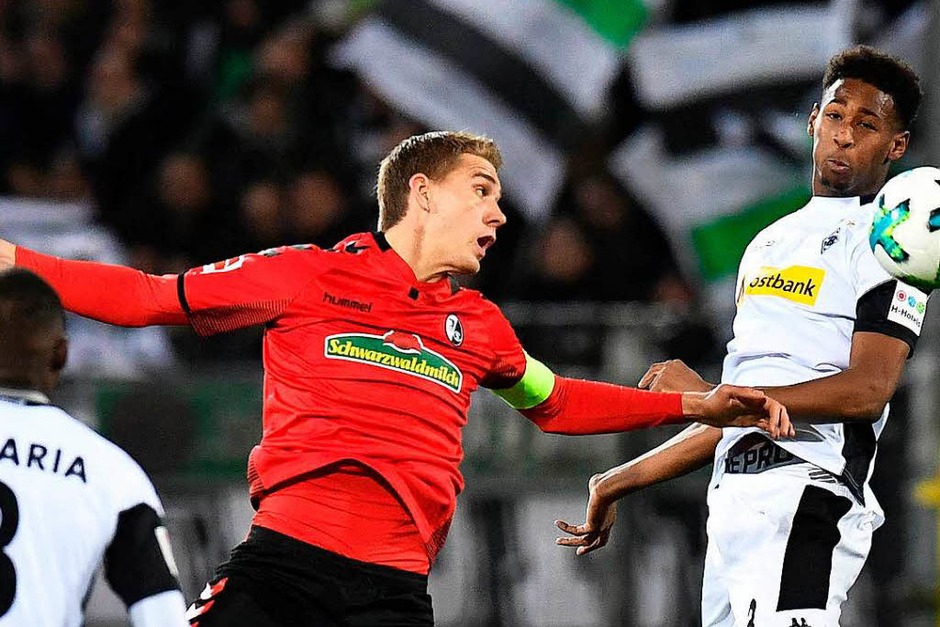 Freiburg is a very unpredictable team. They have recorded two wins, three draws and three losses since the start of the season. Last year they were one of the best home teams in the land and had only one loss until the spring came, when they recorded 3 losses in a row, but they still finished the campaign with only those 4 losses at home. Now they only lost to Eintracht as host, but defeated teams like Wolfsburg and Schalke on their way. Now, however, they have a fixture with the second in the standings, Gladbach. Then they will also play with Bayern at Allianz Arena, so their schedule is quite heavy. Freiburg is one of the teams that create many goal chances in front of their opponent’s post and actually play quite attractive. Gladbach will hardly close in this match, so the hosts will have their opportunities.

Gladbach record victory after victory. They beat Mainz 05 with 4-0 at home in the last round as they had previously defeated 0-3 Bayern at Allianz Arena. Dortmund has a game with Hertha tomorrow, so in a case of win today, Gladbach will level them in terms of the points in Bundesliga’s standings. Guests have scored at least 2 goals in their last 6 games. Hazard and Plea, who came from Nice, are the key players in attack and the goals are expected from them. Certainly Gladbach looks very glamorous in attack and this season they aim to return to the Champions League, where they have not played for quite some time.

The problem with the guests is that they have very bad memories of this stadium. The statistics are entirely for the benefit of the hosts. Only two are Gladbach’s victories here in history, but they have 10 losses and 5 draws. And specifically from the last eight games, Freiburg has won 7 wins and 1 draw at home with Gladbach. These statistics and traditions certainly matter. We definitely think that guests will score at least one goal, but Freiburg is not to be underestimated, and given Borussia’s struggles on this field, doubtfully the victory for the guests, if there is one, will be easy. Prediction : BTTS at 1.62 as BTTS + Over 2.5 Goals is the best option with a better odds.