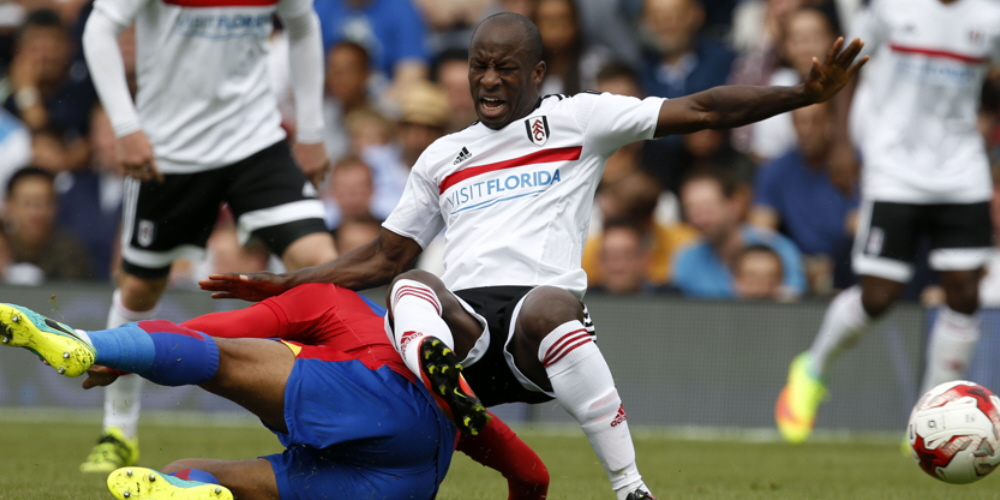 Fulham was one of the most active clubs in the transfer market this summer. The billionaire, Shad Kahn, invested large sums to keep his team in the Premier League as a new side in the EPL and then to build up. Fulham returned to the elite after four seasons which they spent at the Championship. The Cottagers impressed with Seri and Anguissa’s purchases from Nice and Marseille. The midfielders should strengthen the middle of the field and improve the quality. The other newcomers are striker Mitrovic, who has been there from Newcastle last season, left back, Joe Bryan, Swansea central defender, Mawson, and the two very good goalkeepers – Fabri from Besiktas and Rico from Seville. Schurrle, Vieto, Chambers and Mensa are the rest of Fulham’s selection who came on loan. Apparently newcomers in Fulham can make a whole team themselves. This can have negative effect, because it will take time for them to get used to, even more so that many of them come from other championships. The only loss of a serious player for Fulham was goalkeeper David Button who went to Cardiff, but that’s why two were taken at his place. Fulham is not in good shape having 3 losses and 2 draws in their last 5 games, but these were friendly matches.

Crystal Palace were not as active on the market but still managed to make a good summer transfers. Those who are no longer in the club are Cabay, Delaney, Sako and Lee. Apart from Cabay, none of the others could be define for a big loss. Palace, however, were fortified by West Ham Sheiku Couyate, Guitta, Getafe goalkeeper, Jordan Ayew and the young hope of Schalke, Max Meyer, which was the most impressive singing. He even came as a free transfer. But he will probably not take part in this game. The “Eagles” are in superb shape and have 5 consecutive wins as they previously had a draw in all of their friendlies in the summer. However, from these matches, they have only one clean sheet.

This is a London derby at the beginning of the season. Both teams have great players in the attack and at the same time have a hesitant defense. Last played a friendly match at this stadium in 2016, which finished 3-1 for Fulham. In their last 5 games, the “BTTS” option was the case, and at “Craven Cottage” all 4 matches have been in this format. Our prediction is also “BTTS” at 1.75. The alternative is “over 2.5 goals”. Since it is a derby and a great show is expected, you can bet on cards as well as corners.

The defenders Odoi and Mawson are missing

The main miss for Palace is Max Meyer