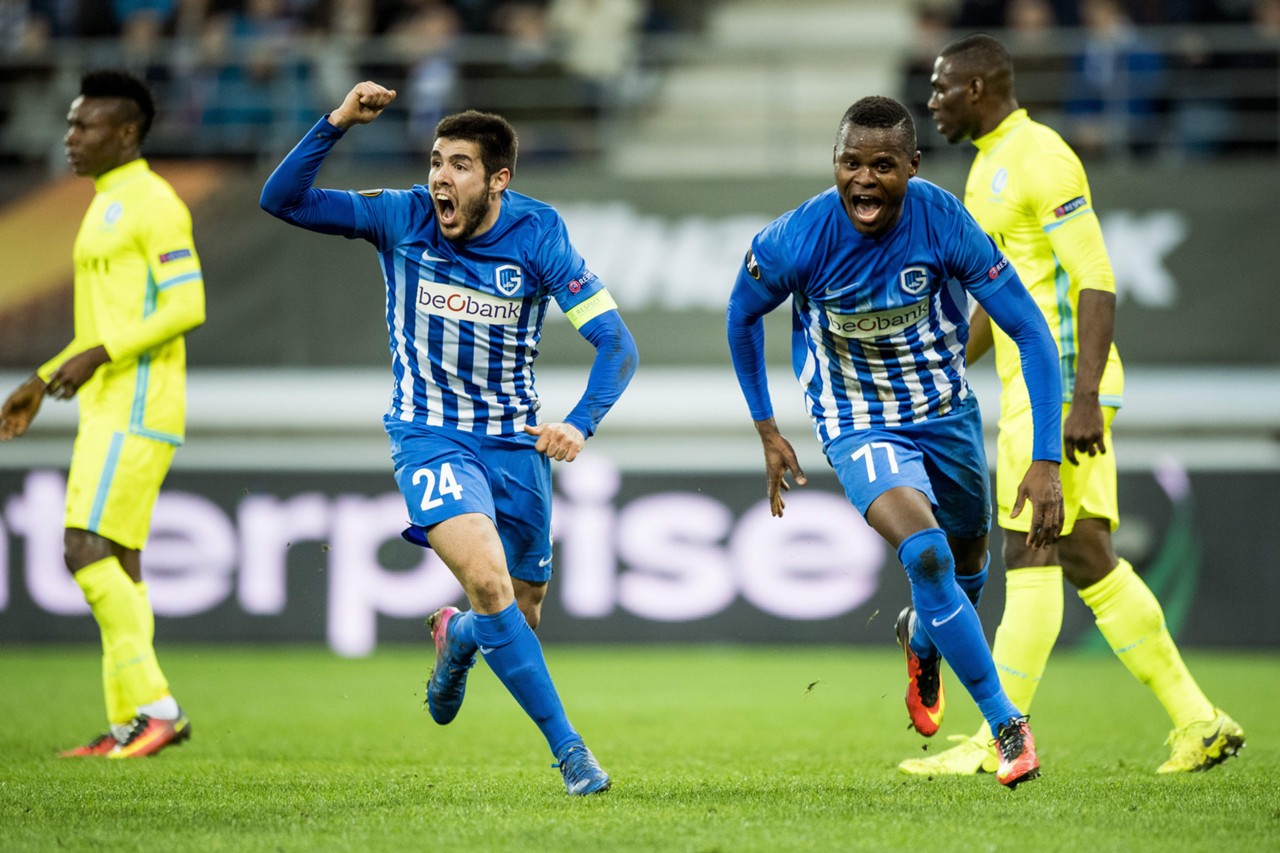 ANALYSIS AND PREDICTION FOR GENK - MALMO

Genk are in super form and defeated by 1-0 Anderlecht in the last round in the Belgian first division. Apart from two draws, with Kortrijk and Sint Truiden in early August, Genk have 21 wins in their last 23 games. Really – champions form. On the other hand, much depends on what their priorities will be, and whether Europe League will be placed first, given that Genk has a chance for the title in Belgium. For sure their fist two games will show us what their ambitions are. We predict first place for Genk in the group if they play at their best, though. In spite of the good shape, Genk still concede goals often, so something similar can be expected in this match.

Malmö are also in great shape. Sweden’s Allsvenskan is in the end now and after AIK has lost that round, Malmö is 8 points behind, giving them some chances for the title until the end of the season. From this point of view, we expect a focus in the local championship for Malmö. However, their last loss in an official match was in mid-May. The Swedes got kicked out of the Champions League qualifying rounds, but they did not lose a single match, and rarely skip to score.

The two teams do not have matches with each other. Eventually we’ll see which team is going hard in this tournament, probably, but the favorites are, of course, Genk. It is clear that these are teams that often concede and can score goals. There is no reason to play defensive in this match and it is logical to expect a spectacle. Our prediction is over 2.5 goals at 1.70. Malmö have scored 18 goals in their last 6 games and scored at least 2 goals in each, so there’s a consistency.

An important absent is the central forward, Strandberg