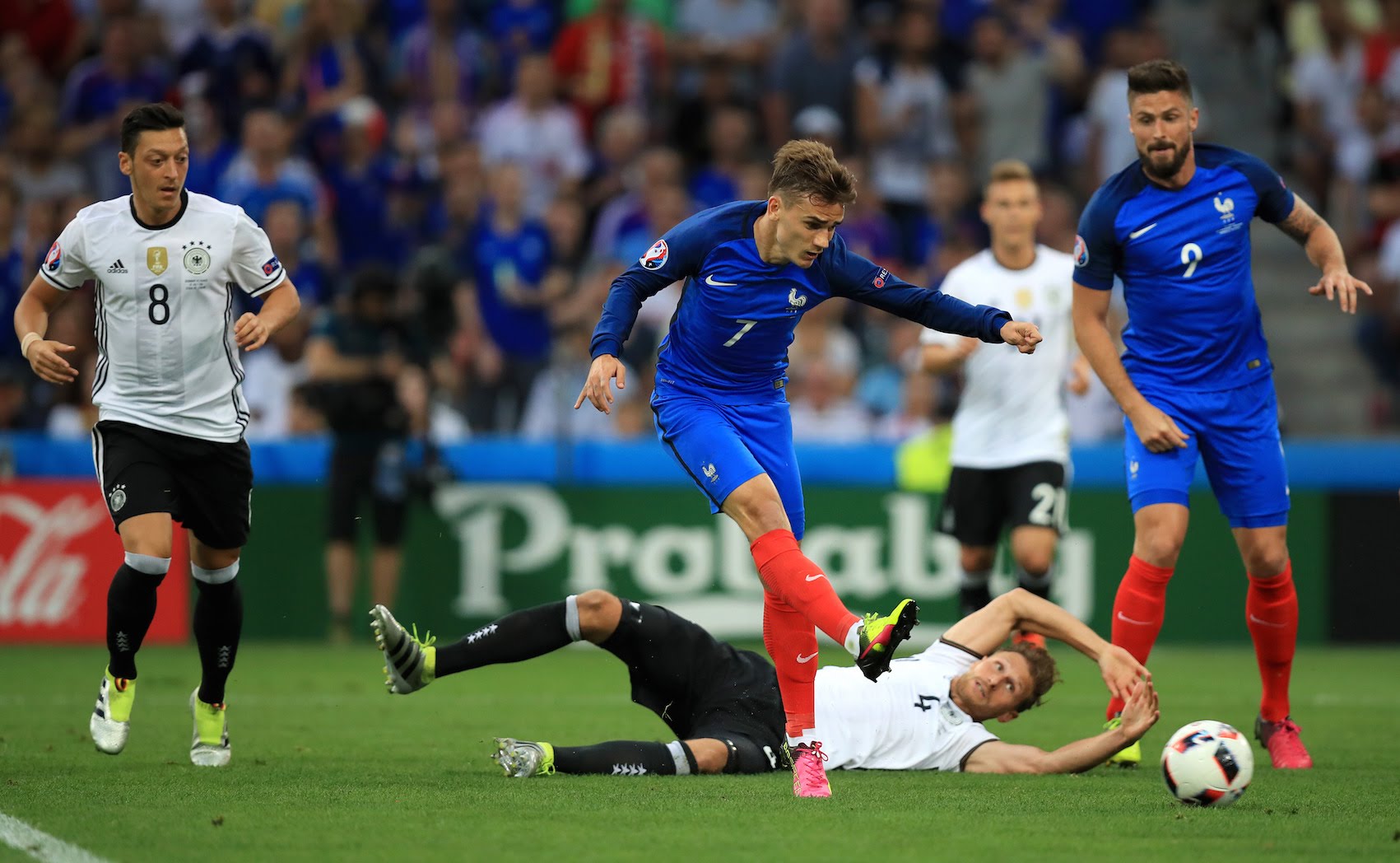 Besides Germany and France, the Netherlands are also in this group. Germans should not be underestimated, because they are one of the biggest teams in the world historically. They played quite bad  at the WC and now it is not clear what exactly is happening in the team, but the Germans never leave the things like that. It’s not clear what their motivation for this tournament is, but that’s a good chance to qualify for the EURO 2020, because if they reach the elimination phase they have all the chances to win this new tournament, because this wold mean they have already eliminated France and the Netherlands which are quite difficult rivals. However, in Germany team there are issues which can’t be fixed so fast. It will take time, and these problems, which the Germans have shown in defense, will again be seen against the world champion France.

The French team called all the top players in the world cup they played with. They most likely have the same ambitions as Germany and will approach seriously. Their pragmatism in the World Cup may not be right in this match. They like to score goals, even defenders do it. France very rarely misses to score and probably this won’t happen exactly in this match against Germany.

When they play against each other, these teams score quite often. The goal strength of both is enormous and every mistake is punished, so in such matches there will be mistakes. The Germans without Ozil can be more compact and the whole team has scored in almost all of their home games over the years. It is quite logical in this first game, having in mind, perhaps without great pressure for getting the result, to expect more open and football and to see the exchange of goals. Prediction: BTTS at 1.73

Ozil is retired, but Sane is back. Khedira and Hector are out.