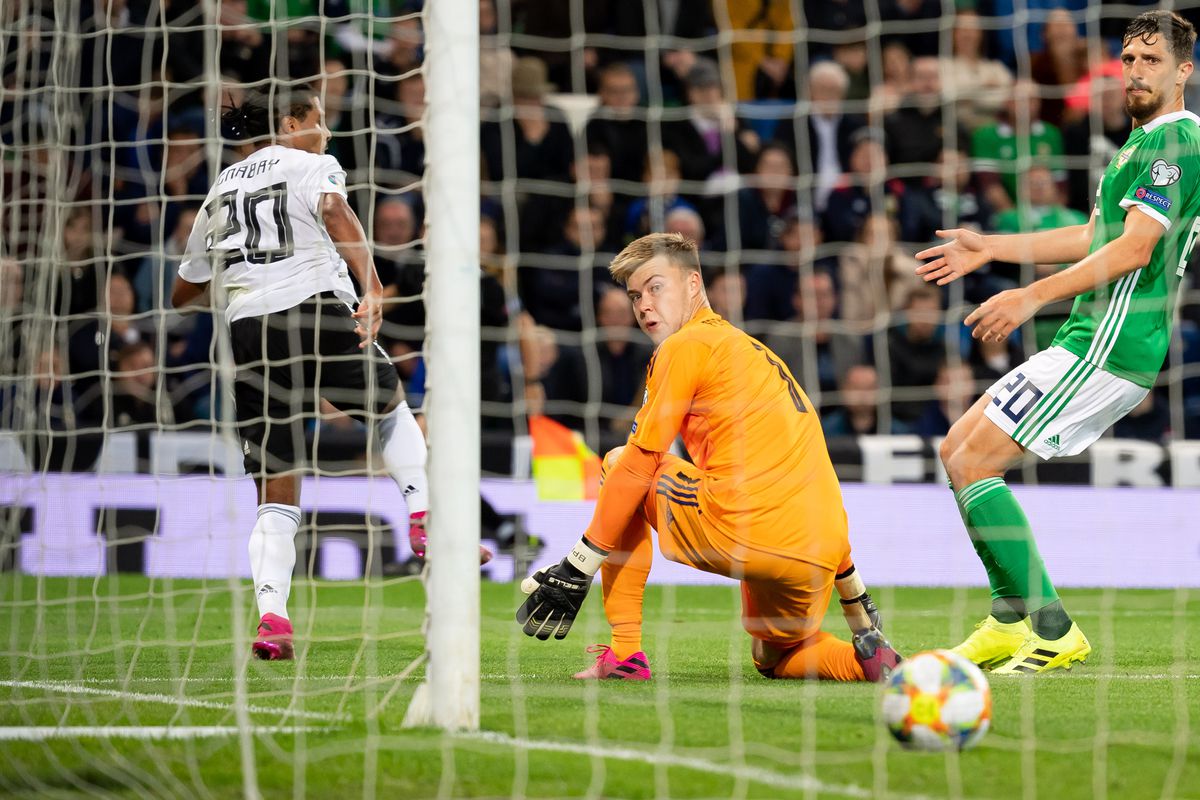 Germany had no problems with Belarus and broke them 4-0. Fortunately for them, the Netherlands could not beat Northern Ireland, which means that today Germany wins 1st place in the group with a win. The revolution in the German national team continues. More and more talented players are coming. They replaced many of the old ones, who only a year ago defended the colors of their country in the world cup.

Northern Ireland could not resist the pressure. They have not created a surprise in these 3 games with the Netherlands and Germany so far. They were very close to the point in their visit to the Dutch, but after the 90th minute, they conceded 2 goals, and in the front match they had to win, but went to 0-0. Certainly this team has far fewer qualities than its eminent rivals, but without any doubt, it presented itself with dignity.

Expert view : Our bet here will be much different than the typical ones. The reason is that we do not find enough reliable predictions, and there is a lot of sense in guest getting at least 1 card more than their opponent. The logic is this: Germany hardly makes cards, especially at home. This is because they posse the ball most of the time, and when they don’t, their playing style is not aggressive enough and rarely make rough fouls. If they do not get a card, which is not unlikely, then the guests have to make at least 1, which is not difficult considering that they make hard tackles at times in areal duels and in attempts to stop rivals like Germany. Prediction – Northern Ireland +0.0 Handicap Cards at 1.84.