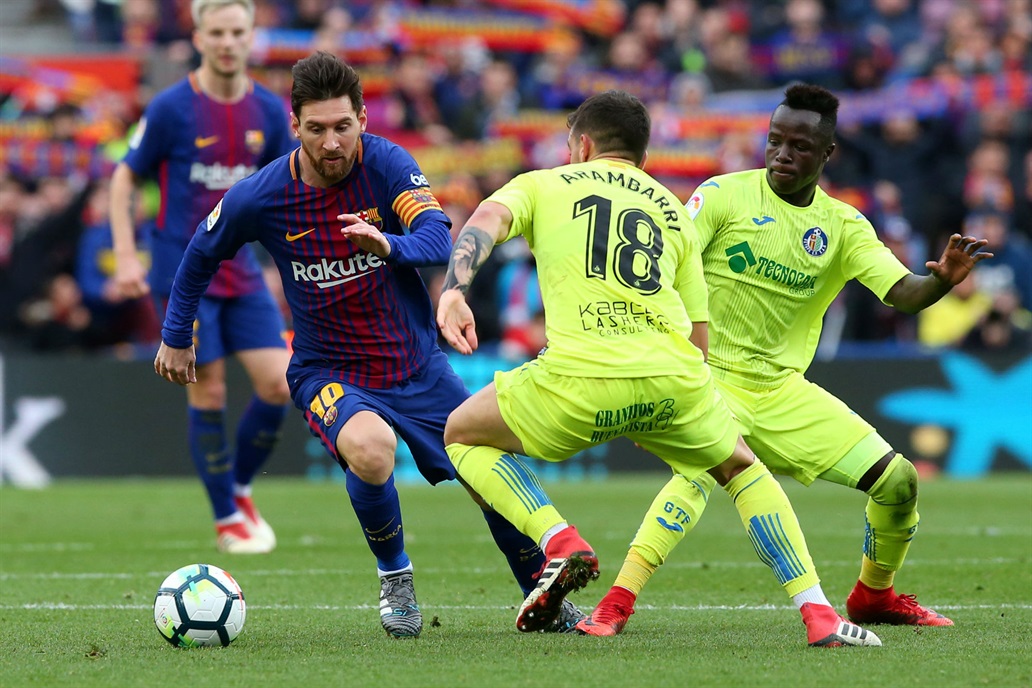 ANALYSIS AND PREDICTION FOR GETAFE - BARCELONA

Getafe is one of the teams that impress this season in La Liga. They are very successful in their away games and have only 1 loss in the visits that came at the start of the season against Real Madrid. At home, however, they have 3 losses. Before the round, they were in 7th position and their chances for the top 5 remain quite real. Typical of Getafe’s team during this campaign is to play very strongly in attack and create a huge number of chances. In addition, their attackers have an individual class.

After the draw with Atletico, Barcelona won 4 times in a row, scoring 13 goals and not allowing either one. In the visits, they played much more liberally and dynamically and in the home games against Villarreal and Celta were they didn’t spend too much energy. Now they have a fixture with a rival who is in good shape, but only scored 1 goal in the last 6 games against them. For Barcelona, ​​all available stars in front will play, so Valverde will have options.

Traditionally, Barcelona has blown Getafe in recent years. There were two cases, however, in which Getafe got 0-0 as one of them was in the last match between the two teams at Camp Nou. Now the situation is different, because we expect that Getafe will not close and try to score goals vs. Barcelona. That is precisely why we think we will see more goals. The most logical outcome is a win for the guests, but our prediction is Barcelona – Over 1.5 goals at 1.54