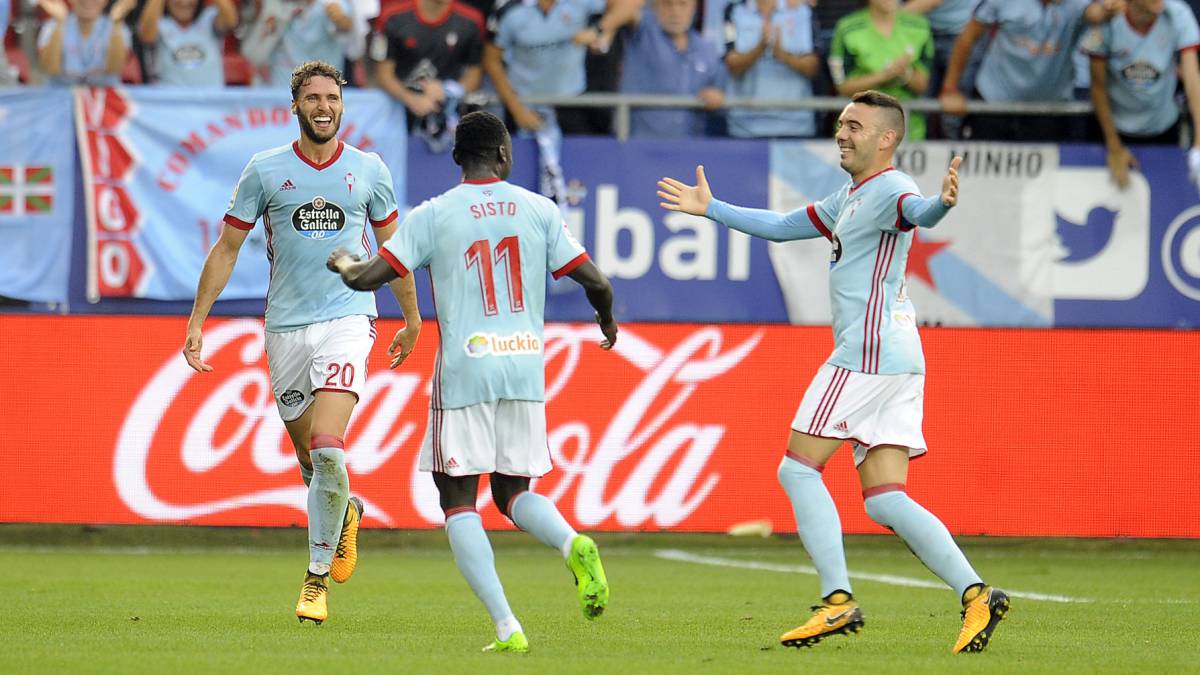 ANALYSIS AND PREDICTION FOR GIRONA - CELTA

Girona made a good season last year and finished in the prestigious 10th place, which is a great rank for a novice. Now they started in a similar way. With one win, one loss and one draw. The loss came against Real Madrid with 1-4, but in the last round they won their visit to Villarreal. Girona relies on their home games and during the last campaign they rarely lost at home until mid-April, when the failing started. However, between mid-December and mid-March, they recorded six consecutive wins without conceding a single goal as host, which was impressive. At the moment, they will once again strive to be away from the danger zone, but have some injured players for this match.

Celta defeated Atletico in the last round and played quite impressively. That, however, was only the third victory of the last 15 games. Obviously, Celta did not do well at the end of last season and at this point they only have 2 clean sheets out of these last 15 games, one coming in a friendly match and the other just against Atletico in the last round. However, only in 3 of them they missed to score, which confirms that there we see a lot of goals in the matches of this team. Celta still have no loss in the league. Their goal will be Europa League for this season.

Girona have only one victory as host vs. Celta in the history of the six matches between these two teams. Most of them, however, were in segunda and one for Copa del Rey. Last season 3-3 in Vigo and 0-1 in Girona. Our prediction will be BTTS. We think this is quite a reasonable bet as Celta has just 4 clean sheets in their last 36 away games in all competitions and obviously have serious defensive issues in their visits and Girona is a team that can make it hard for everyone in La Liga . At the same time Celta have forwards such as Gomez and Aspas, who are very classy attackers and need just one chance to score, so goals in both nets is the most logical development of this game and the odds for that are very good – 1.72

Defenders, Mojica, Ramalho and Planas are out, but they have not played a single match for Girona this season. Lozano (3/0 F) will also not play