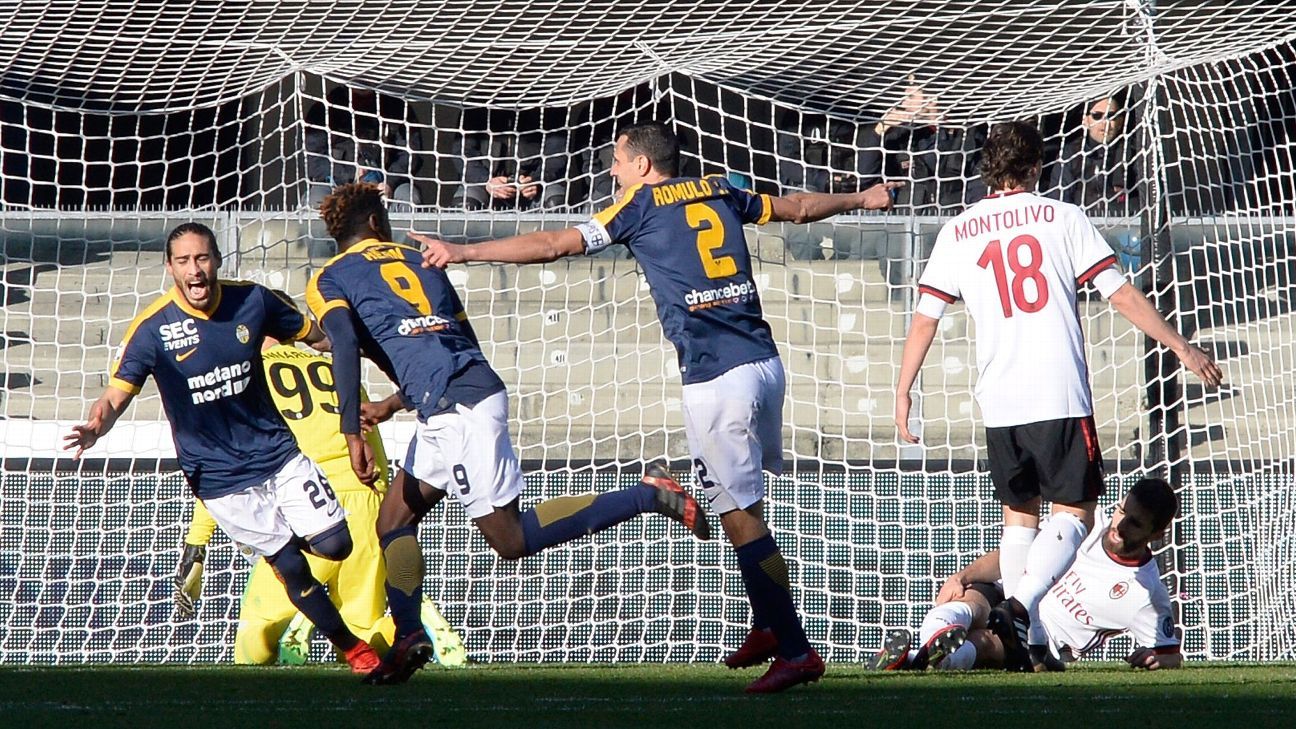 ANALYSIS AND PREDICTION FOR VERONA - MILAN

Verona is another newcomer Milan will play against. They took the place of the other team from the city – Chievo, which fell into Serie B. The goal of the team will certainly not be to follow the fate of their neighbors. The first two games showed stability. A very important victory against Lecce in the last round, which is a direct match for survival. Milan are not particularly impressive, so they can try to score points vs the Rossoneri as well.

Milan are no longer with Genaro Gattuso, but they are still far from being good enough. Giampaolo has a lot of work to do. In the first round, Milan lost to Udinese as a guest, then won at home 1-0 hard against Brescia. It is evident that the new coach is betting on a more defensive style, but Milan have attracted Rebic from Eintracht on loan. They also have Leao from Lille, so with Calhanoglu, Suso and Piatek their attack looks very good. Of course, Silva is no longer in the team.

Expert view : We expect a defensive approach from Verona and a likely win for the guests, but it is unlikely that many goals will be scored. Both teams do not rely as much on goals as on correct tactics and playing the game without much risk. However, we think that there will be a goal from Milan in the second half. Overall, we expect a win for them. We think that the new addition, Rebic, can make a difference, and Leao is not yet involved, and he has a lot of potential. Prediction – Milan to score in the 2nd half at 1.53.