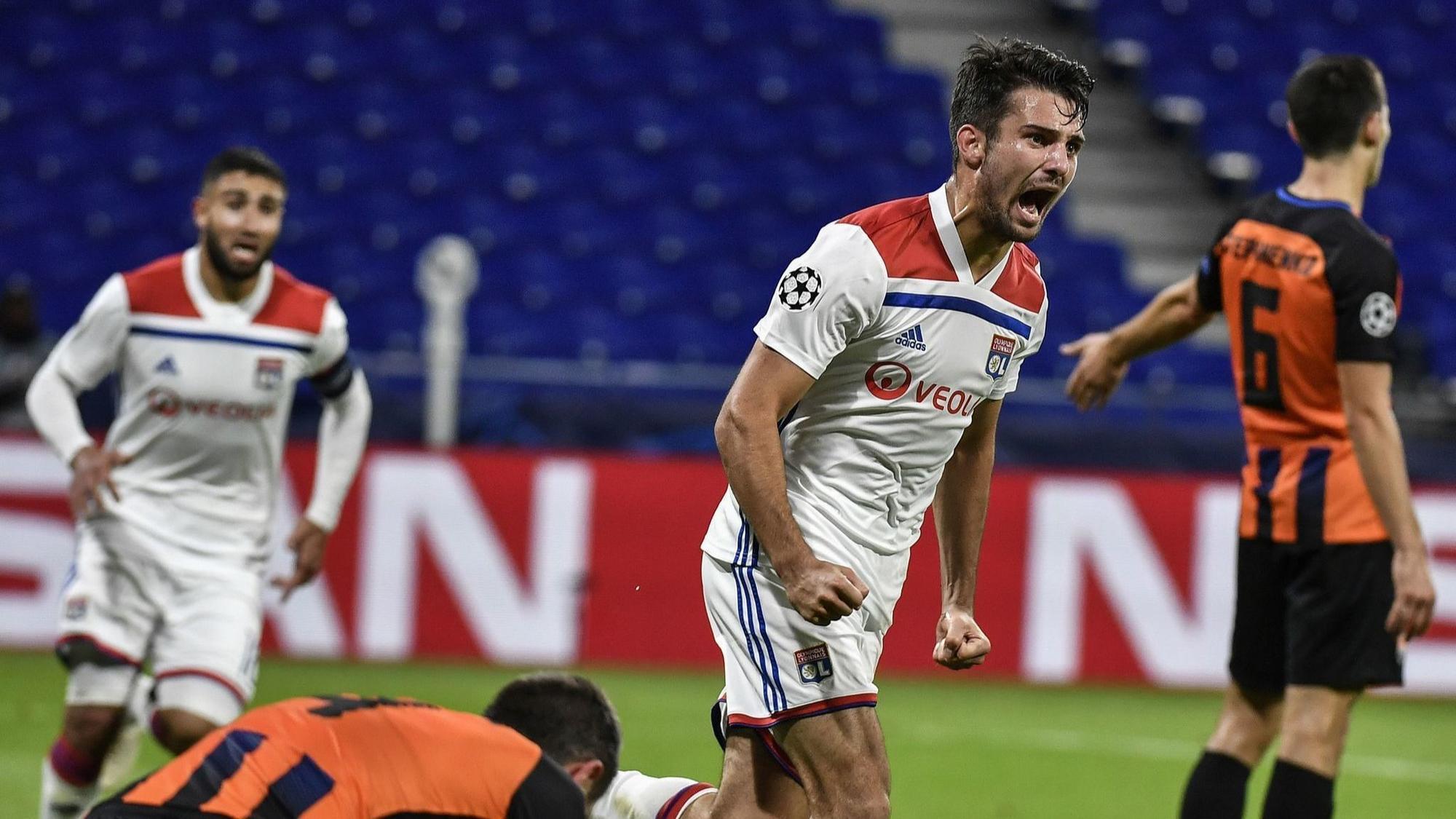 ANALYSIS AND PREDICTION FOR HOFFENHEIM - LYON

Despite the strong performance, Hoffenheim managed to win only 1 point of their first two games in the group. The Germans, however, will not surrender, but their performance in defense really bad. The fact is that it is spectacular and beautiful to look at Hoffensheim games for neutral viewers. In the last 12 games with this team there was BTTS and in the last 35 in total, there were at least 2 goals in their games and this statistics is really impressive as a fact. Hoffenheim’s attack, however, remains one of the best in Germany. The Germans have scored at least 1 goal in 51 of their last 52 home games, but clean sheets are rare. However, Hoffenheim had 14 consecutive home games without a loss, before those 3 losses in a row from Leipzig, City and Eintracht with 1-2 all. This weak series came before the break for the League of Nations, but on Saturday Hoffenheim again showed a good level and beat 1-3 Nurnberg as a guest.

Lyon responded appropriately after the big smash of PSG several weeks ago, when they got beaten by 0-5 from Parisians. Lyon enter this game with self-confidence after they managed to shock City at Etihad 1-2, and then made half a comeback against Shakhtar, although it was on their own stadium. Like Hoffenheim, Lyon is playing more attacking football and their defense is not particularly stable. They also had some injured in this area, which further contributed to this fact. Fekir and Traore did not play against Nimes, but Traore should be available for this fixture while the Frenchman is injured. Lyon have only 2 clean sheets in their last 12 away games.

This game is extremely important for both teams. It is logical to expect Shakhtar to lose from City. Hoffenheim have one point, so they have to strive for victory. A new draw or loss does not suit the Germans, because in the next round they will be visiting Lyon and finally Emirates, so their program is not getting better. Expectations are a spectacle. BTTS at 1.54 is the main prediction here. This is a secure bet at a lower odds, but if you are looking for a high odds, BTTS + 2.5 goals at 1.76 or Over 3.0 goals AH at 1.90 are logical options.